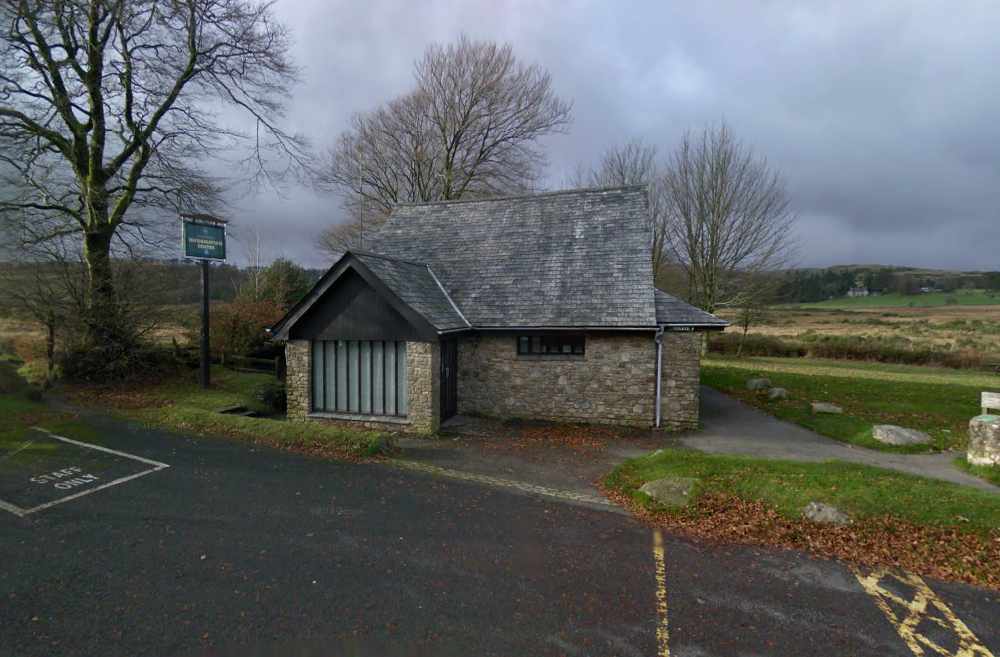 The national park authority will now submit a bid for £525,000 from the Government’s rural development agency to cover the cost of the new building in the car park of the centre at Postbridge.

The extension is planned to include a new display on the discovery at Whitehorse Hill of the cremated remains of a young adult, probably a woman, found in a grave known as a cist.

The remains placed there in the Early Bronze Age, between 1730BC and 1600BC, had been wrapped in the skin of a brown bear and fastened with a copper alloy pin.

Grave goods included more than 200 beads probably from a necklace, wooden studs which may have been worn in the lip or ear, and a bracelet of woven cow hair, a flint tool and fragments of textile and leather.

The discovery of the items was unusual for Dartmoor where many cists had already been explored before the arrival of modern archaeology techniques.

Experts have been able to interpret the items to give an insight into the people who lived in the area around 4,000 years ago, along with their links to other parts of Europe as shown by beads made from amber which originated in the Baltic.

The new section of the visitor centre would be built out into the car park from the south of the building, with a timber-clad and glazed link to the entrance.

The remaining parking area would be marked out with 60 visitor bays, three disabled and one for staff.

A report to the national park authority’s development control committee said: “The proposed extension is considered to be modest in size and design, to respect the location adjacent to the open moorland and the existing layout of the site.

“The design has been approached through the use of locally distinctive materials and designed to enhance the visitor experience of exhibitions within the building.”

The national park’s development control committee approved the planning application for the building and the authority agreed to go ahead with the funding bid.