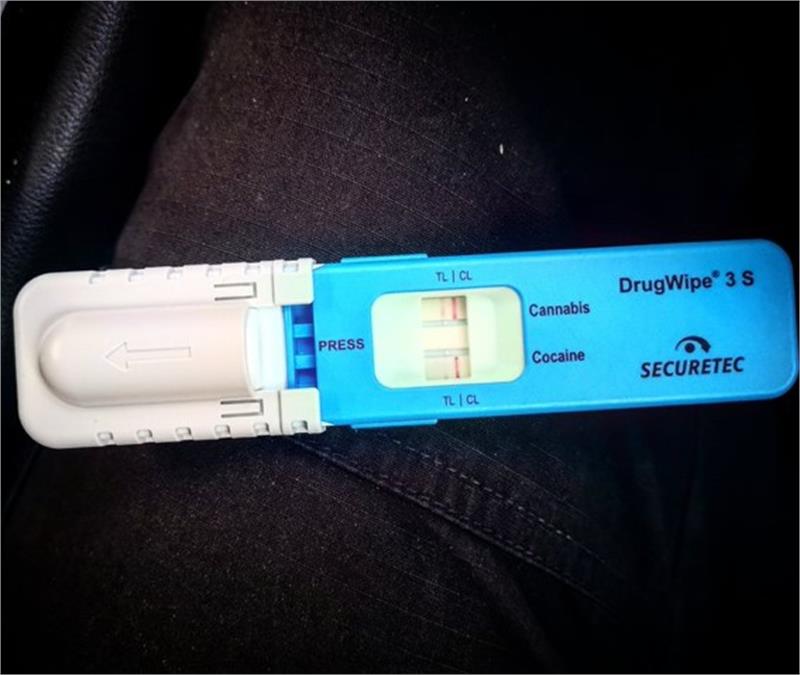 Another thing; you're pregnant

Ten days of concentrated action has seen Devon and Cornwall's police catch more than a thousand speeding motorists and nearly 300 others for other driving offences.

Operation Vortex, as they called it, used unmarked police vehicles on the region's roads. Among the miscreant motorists, they caught:

On top of the 277 offences dealt with by drivers at the roadside, safety camera vans detected a further 958 speeding offences on key routes throughout the two counties.

Some examples of motorists dealt with by officers include a motorcyclist who undertook several vehicles at speed on the A30, two drivers reported for tailgating vehicles and a man who was stopped as he had been disqualified from driving or holding a licence for the rest of his life.

A Volkswagen van was also stopped after it had failed its MOT in March this year with 15 major defects, one minor defect and also had nine advisories. The driver claimed he hadn’t been using the vehicle, which officers quickly disproved. The vehicle was deemed to be in a dangerous condition and officers prevented it from further travel and the driver was also reported for various traffic offences.

Chief Inspector Steve Lenney, head of roads policing, said: “This large-scale enforcement operation delivered by our dedicated officers and staff demonstrates our commitment to tackling those who wish to abuse our road network and put others in danger. It was run as a result of a rise in recent fatal collisions even against a back drop of 100 days of lockdown. Last weekend alone, we saw four people lose their lives on our roads, that is four decimated families, not four traffic jams or delayed journeys.

“Our aim of operations such as this would be to prosecute or ticket no one. The results highlight that motorists need to change their behaviour to prevent our officers turning up at your door step and looking into the eyes of family and friends to tell them that their loved one has died. No one wants that.

“Speeding makes up the vast majority of offences detected, with excessive speed being a major contributory factor in around one third of all collisions. The faster you drive, the less time you have to react and sadly our officers regularly see the devasting consequences speeding can have. During this operation, officers caught one motorist doing 117mph in a 70mph zone and this is simply inexcusable.

“Everything we do, is driven by you, so we would appeal to motorists to behave sensibly on our road network, concentrate on their driving, make sure their vehicle is roadworthy and insured and ultimately do everything they can to ensure they themselves and those around them get home safely.

“Officers made a total of 15 arrests over the ten days of action and the volume and variety of offences detected means this operation has been our most successful proactive enforcement in tackling impairment on our road network in recent years. We will continue to prioritise keeping residents and visitors safe. It is unacceptable for drivers to put themselves and other innocent road users at risk.”

Alison Hernandez, police and crime commissioner for Devon, Cornwall and the Isles of Scilly, said: “As the national PCC lead on road safety, reducing road collisions and their awful knock-on effects to victims’ families and friends is one of my top priorities.

“It’s no surprise that speeding made up the vast majority of offences and this continues to big a big problem nationally.  Crashes where exceeding the speed limit was a contributory factor accounted for almost 200 deaths and more than 1,400 serious injuries across the UK in 2018.  These are huge numbers and cannot be ignored.

“I feel strongly that additional money raised from speeding offences and speed awareness courses should be used to tackle the problem specifically through enforcement, which we know inherently works.  This could include additional roads policing officers who have a significant knock-on effect on other criminality.

“This month I launched a national road safety poll with the Association of Police and Crime Commissioners to gain a better understanding of people’s opinions of road safety and highways law enforcement. I am asking people to complete the simple survey, which is open until the end of the month. The results will feed into a Department for Transport call for evidence on road safety.

The survey can be found at www.surveymonkey.com/r/apccsaferoads