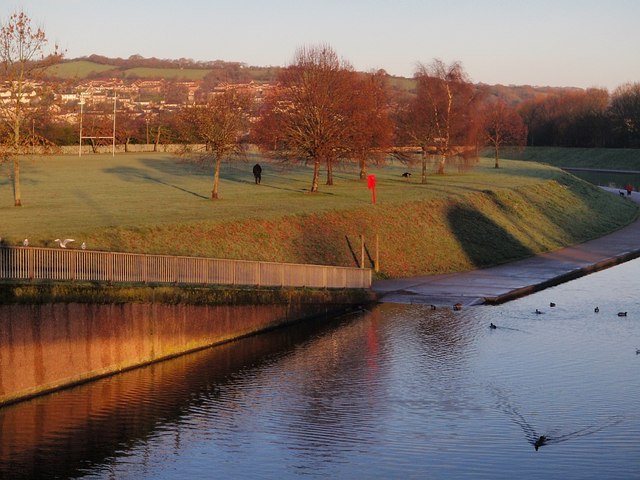 A silent vigil took place in Totnes on Saturday to remember murdered African American George Floyd who was killed by a police officer kneeling on his neck in the US last month.

Protests have been held around the world. Earlier this week, two teenage girls in Barnstaple organised an event in the town centre, culminating in scores of people laying face down for nine minutes, the length of time it took Mr Floyd to die whilst being arrested.

It's estimated that an event at Flowerpots Fields in Exeter on Saturday evening attracted about 500 people. Organisers emphasised they were imploring people to keep to social distancing guidelines. Home Secretary Priti Patel says people should socially distance at such events. The law is that no more than six people may meet outdoors right now because of coronavirus fears.

Contributors to a Radio Exe Facebook post about the event - which has no statistical validity - were largely against people holding a large event in the area during the pandemic. Some people were critical or Radio Exe drawing attention to the vigil, saying the station was playing a part in causing anxiety. Others have been critical that Radio Exe has not censored posts from people making what they feel are offensive comments, nor for actively campaigning as part of the Black Lives Matter issue.