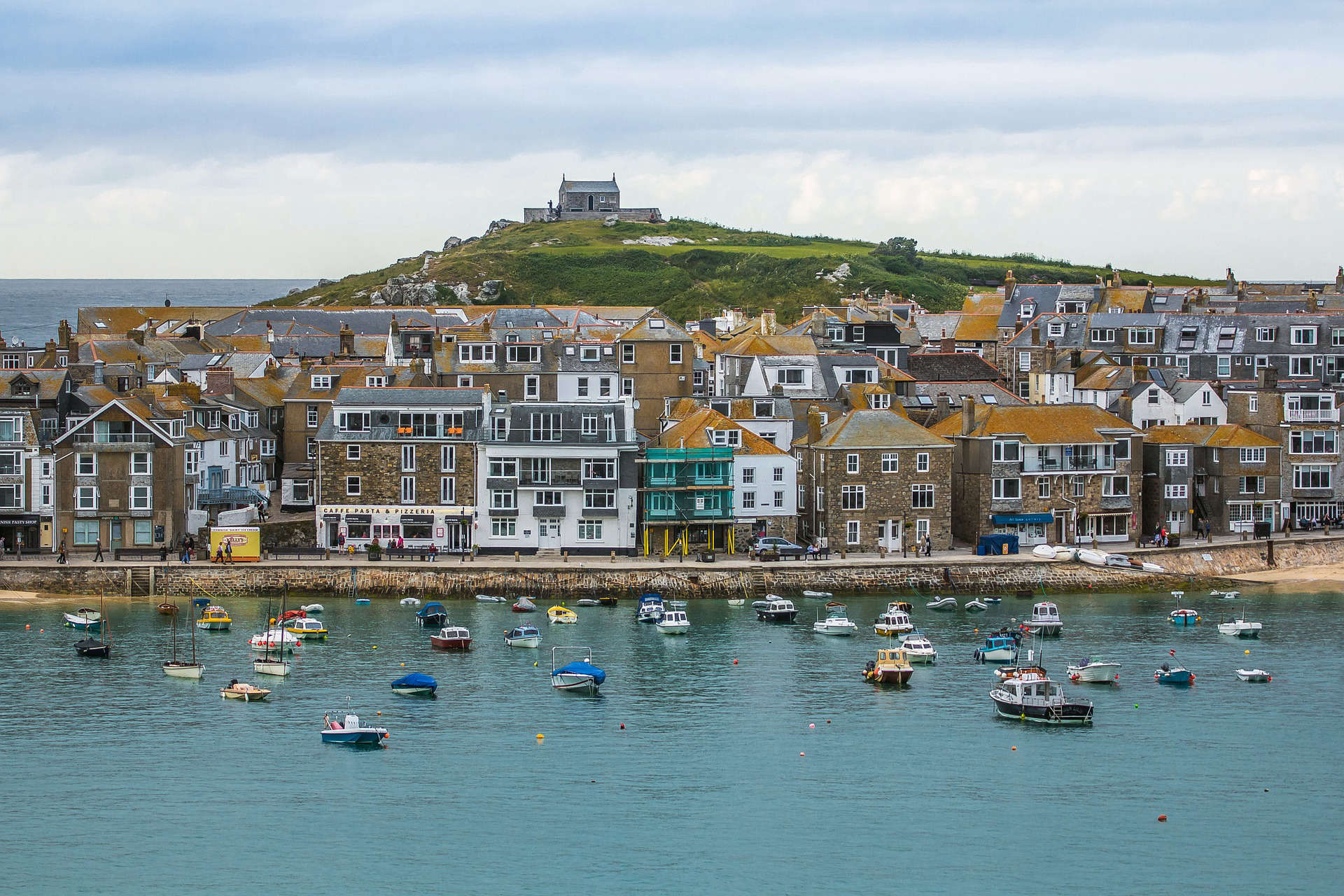 "They have lovely chalets and all mod-cons"

Ron Dolley, vice chairman of Mid Devon District Council, has been reported as saying that homeless people in the area should be sent to Cornwall to cut the amount of money being spent on B&B accommodation.

The Cornwall councillor responsible for housing has told a Devon councillor to concentrate on solving his own area’s problems after he suggested that homeless people should be sent to Cornwall.

The Independent councillor said: “We are here in Devon, but over the border in Cornwall, they’re begging for people to come down. They have lovely chalets and all the mod-cons, everything you could want.

“I’ve been around the town and spoken to a few people in doorways and asked them why they can’t get there.”

He said that the suggestion was coming from ‘left-field’ that the council could liaise with Mid Devon charity CHAT who provide services for the homeless and those at risk of losing their accommodation to ‘get something done’.

“If we could find five or ten people and send them down there on a mini-bus or other transport,” he said.

However the suggestion has been met with a frosty response from Olly Monk, Cornwall Council’s cabinet member for housing.

He said: “Councillor Dolley should concentrate on solving and addressing the issues in his own area before he advocates an exodus of people to Cornwall where we have our own issues and challenges in Cornwall.

“I can’t understand why he thinks that Cornwall is a land of milk and honey when it comes to housing. It is clear to anyone who takes an interest in south west current affairs that Cornwall faces an extremely challenging time with regards to housing.”

He added that he could assure Cllr Dolley that Cornwall definitely is not begging for people and that it was more the opposite.

Cllr Monk did offer to have a conversation with Cllr Dolley to see whether work being done in Cornwall to address the current housing crisis could be replicated and used to help in Devon.

“If councillor Dolley sees Cornwall as doing some good with temporary accommodation and our plans with housing then by all means contact us and we can have a conversation with them about how we can help Devon rather than simply telling people to come to Cornwall.”

The Conservative councillor said that Cornwall Council would be contacting Mid Devon District Council to get some clarity on Cllr Dolley’s comments and see whether the two authorities can work together.