Devon "in grip of housing shortage" 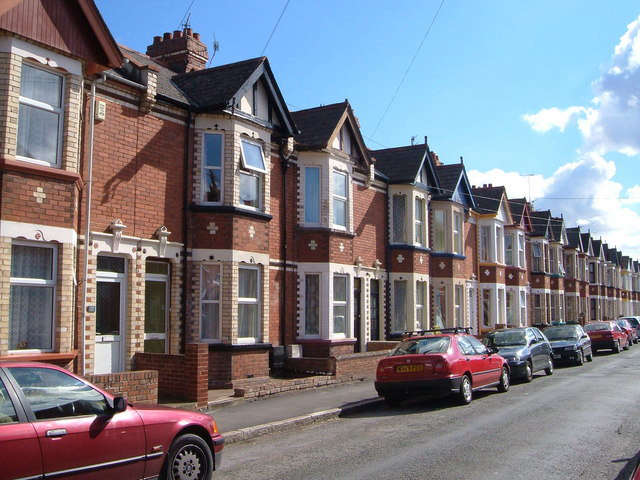 Rising prices and a shortage of rental properties has led to concern that people whose families have lived in the county for generations are being “pushed away,”while others are being put off from taking jobs in Devon.

Devon County Council recently estimated around 70 per cent of privately owned properties that were rented out two years ago are no longer available for tenants, while official figures revealed house prices in some parts of the county have risen by as much as 20 per cent in the past year.

The data from the Office for National Statistics also shows eight per cent of properties in the South Hams are now second homes, with four per cent in North Devon and East Devon.

At a full meeting of Devon County Council this Thursday, Councillor Rob Hannaford (Exwick & St Thomas), leader of the Labour group, will put forward a motion which “notes with concern that Devon is in the grips of a serious housing crisis”.

His motion adds: “Second home sales are soaring, private landlords are switching to holiday letting in huge numbers, significantly fewer homes are available to buy or rent, and both renters and buyers are being priced out of the county in an unprecedented way.

“The post-pandemic far south west property boom has especially compounded decades of systemic under investment in social and affordable housing, that has prevented local councils, housing associations, alms houses and charities from investing in more much needed homes for local people and families.

“Home ownership is now only a distant dream for so many and people who’ve lived here for generations are being pushed further away by property prices that they simply cannot afford.”

Cllr Hannaford wants the council to set up an action group to look at providing some key worker accommodation for its staff, such as adult and children’s social workers, whilst also hosting and coordinating a ‘Devon Housing Forum’ to “develop a range of effective local and grassroots solutions to help solve Devon’s housing crisis.”

In addition, Cllr Hannaford has asked the council to work with its MPs to ensure that Michael Gove, now in charge of the renamed department for levelling up, housing and communities, “fully understands the collective housing challenges that we urgently face in Devon”.

Councillor Alan Connett (Lib Dem, Exminster & Haldon), opposition leader of the county council, will also ask that it to call on the government to: “end the tax dodge loop-hole of second home owners switching from council tax to business rates and then claiming ‘small business’ exemption, so they pay nothing at all.

“To re-extend the notice period given to tenants to six months [and] maintain the local housing allowances at covid-levels (plus cost-of-living increases) to support families into homes.”

Cllr Connett adds that the council should work with district, city and borough councils to “establish a ‘housing taskforce’ working across the county to tackle the flight to Airbnb and holiday rentals and support the provision of urgently needed rented housing on county owned land.”

Leader of the county council Councillor John Hart (Conservative, Bickleigh & Wembury), recently said the drop in private rental stock was “quite terrifying”, adding in a statement: “…if teachers, nurses and young professionals were turning down opportunities to work here because there’s no accommodation to rent, that’s got to change.”

Councillors will discuss the motions and vote on whether to approve them at the full council meeting at Exeter’s Sandy Park on Thursday [7 October].