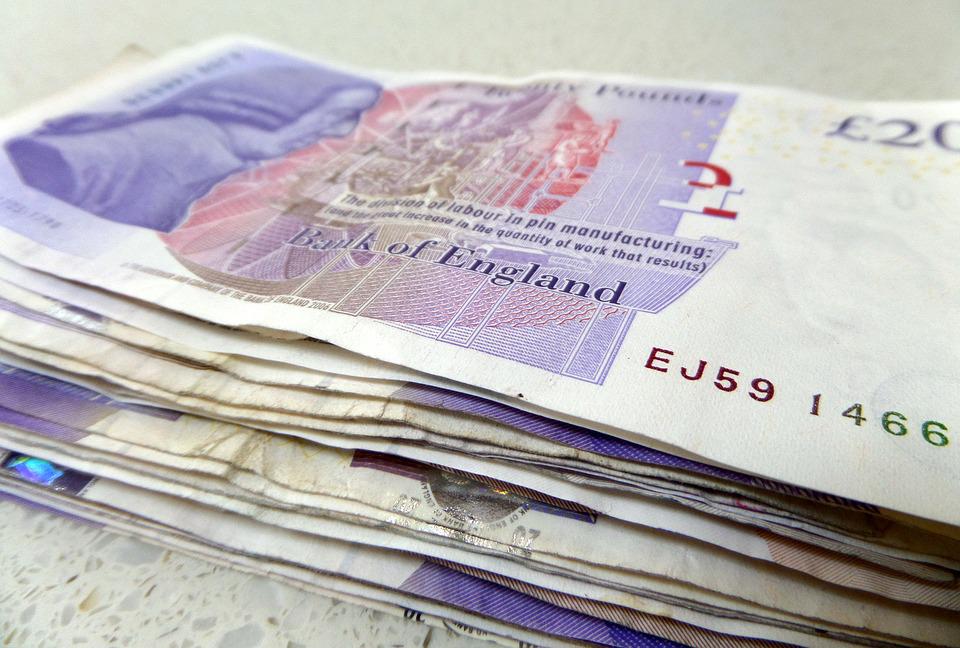 The former head of a Hampshire charity for the disabled has admitted defrauding the charity’s pension scheme out of more than £250,000.

McLarry, of Bere Alston, Devon, took the funds from the pension scheme of Yateley Industries for the Disabled and used it to buy homes in France and Hampshire for himself and his wife, as well as paying off a personal debt.

The Pensions Regulator (TPR), which brought the prosecution, will now seek a confiscation order to force McLarry to hand back all of the money he took from the pension scheme.

At the time of committing the fraud, McLarry was both the chief executive and chairman of the charity and a director of VerdePlanet Limited, the corporate trustee of the charity’s pension scheme.

The TPR investigation revealed that prior to VerdePlanet being appointed as the trustee of the scheme, the corporate trustee took the unusual step of amending the scheme’s definitive deed which meant the scheme was unable to pursue McLarry for the funds which he went on to take.

Between March 2012 and February 2013 he arranged for £256,127 to be transferred from the charity pension scheme into bank accounts he controlled.

He used the money to buy a home and a small warehouse in the south of France, a house in Hartley Wintney, Hampshire, and repay a debt he owed over the purchase of a pub lease in Portsmouth.

He tried to cover his tracks by forging documents, lying to TPR investigators about who owned the properties involved and then refusing to hand over vital evidence.

TPR convicted McLarry for failing to hand over bank statements at trial in April 2017, after which the bank statements were given to TPR.  They revealed that he had used scheme funds to purchase his house in France.

In court today, Judge Andrew Barnett told McLarry: “It is a serious matter and the only outcome is a substantial prison sentence.”

Nicola Parish, TPR’s Executive Director of Frontline Regulation, said: “McLarry posed as a pillar of the community while he was secretly working to steal for himself the pension savings of dozens of disabled workers.

“He lied repeatedly to try to muddy the waters around him but our investigators cut through his attempts at deception to uncover the truth.

“This prosecution shows that we will do everything in our power to take action against those criminals who raid pension pots for their own gain. We will now work to recover the funds McLarry took.”

TPR took the decision not to continue proceedings against Sandra McLarry, 59, of Bere Alston, Devon, who was charged with four counts of money laundering, on the basis that it was not in the public interest.

Sentencing will take place next month.

On Air Now Through The Evening Playing I Am, I Feel Alisha's Attic
On Air