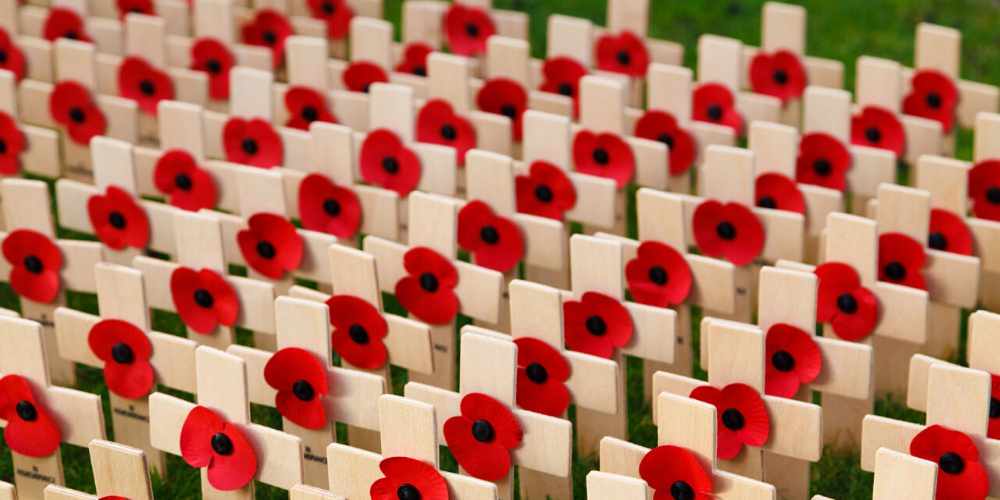 A number of events have taken place across the county

Devon has marked Remembrance Sunday this morning, commemorating those who lost their lives in conflict.

Services have taken place at War Memorials across the county, with a special ceremony at Exeter Cathedral.

In London, political leaders joined members of the royal family at the Cenotaph.

Hundreds of armed forces personnel were also there to pay their respects to those killed in past and present conflicts.