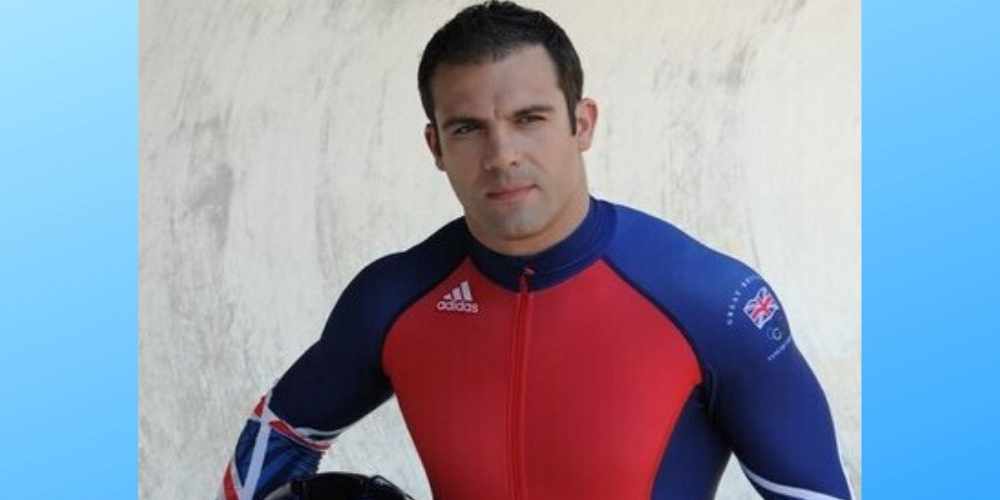 A Devon Olympian has finally received his bronze medal from the Sochi Winter Olympics.

The quarter of John Jackson, Bruce Tasker, Stuart Benson and Joel Fearon initially finished fifth in the four-man bobsleigh in the 2014 Winter Olympics in Sochi.

But the two Russian crews who finished ahead of them having since been disqualified for doping offences, lifting the British team into third place.

The quartet officially received their medals at the Team GB Ball in London at the end of November.

Royal Marine Jackson, 42, lives in Exmouth and is based at the Lympstone Commando Training Centre.

Devon County Council’s full council meeting on Thursday began with the chairman of the council congratulating Jackson on his medal.

Cllr John Matthews joked that while the council had wished to present him with the medal their meeting, but instead allowed Princess Anne to give it to him at the BOA Annual Dinner.

Speaking at the BOA annual dinner, Jackson said “It was utter relief when we found out that the medals were ours.

“I’m a Royal Marine, I was an athlete but first and foremost I’m a husband and a dad. The legacy is I can show this to my kids and that means more to me than when it would have been presented in 2014.”

The bronze brings Team GB’s medal tally from Sochi 2014 to five after Lizzy Yarnold’s skeleton gold, Jenny Jones’ snowboard slopestyle bronze, and silver and bronze medals for the men’s and women’s curling rinks respectively, and means it is Team GBs most successful every Winter Olympics.