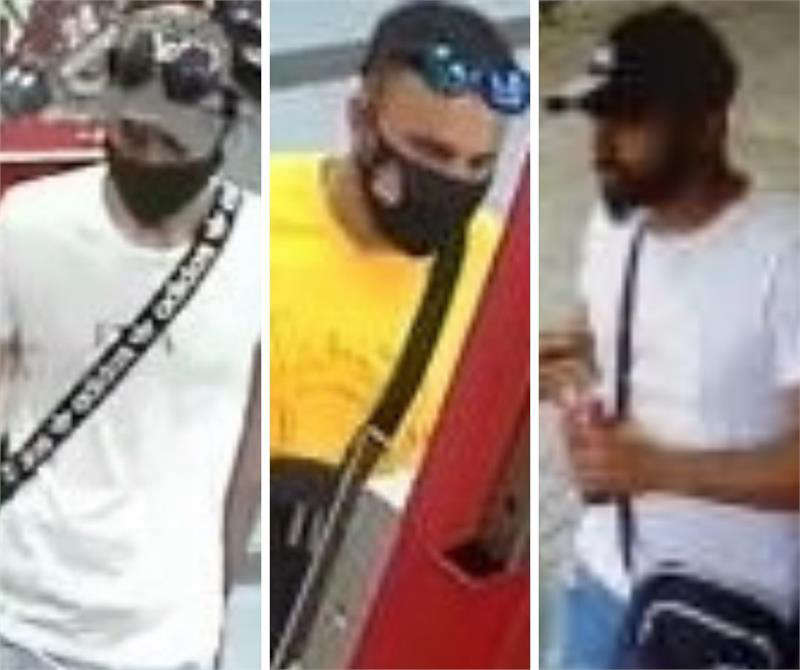 A gang of thieves is being sought after a spate of thefts of wallets from elderly and vulnerable people in a Devon city.

Police have released pictures of the men they would like to speak to who were captured on CCTV in Plymouth city centre.

They urge residents to remain vigilant and to be cautious if approached by anyone they don't know.

While distracted, a wallet was stolen from her handbag and the cards within were used in various city centre shops.

Detectives believe the same group is involved in both incidents.

Police investigating the incidents would like to identify the men pictured as they believe they may be able to assist with their enquiries.

They also remind people to be careful when using cashpoint machines and other devices where a PIN could be observed.

Information can also be passed anonymously to independent charity Crimestoppers by calling 0800 555111, or via www.crimestoppers-uk.org.