Dropped kerbs: the rules in Devon 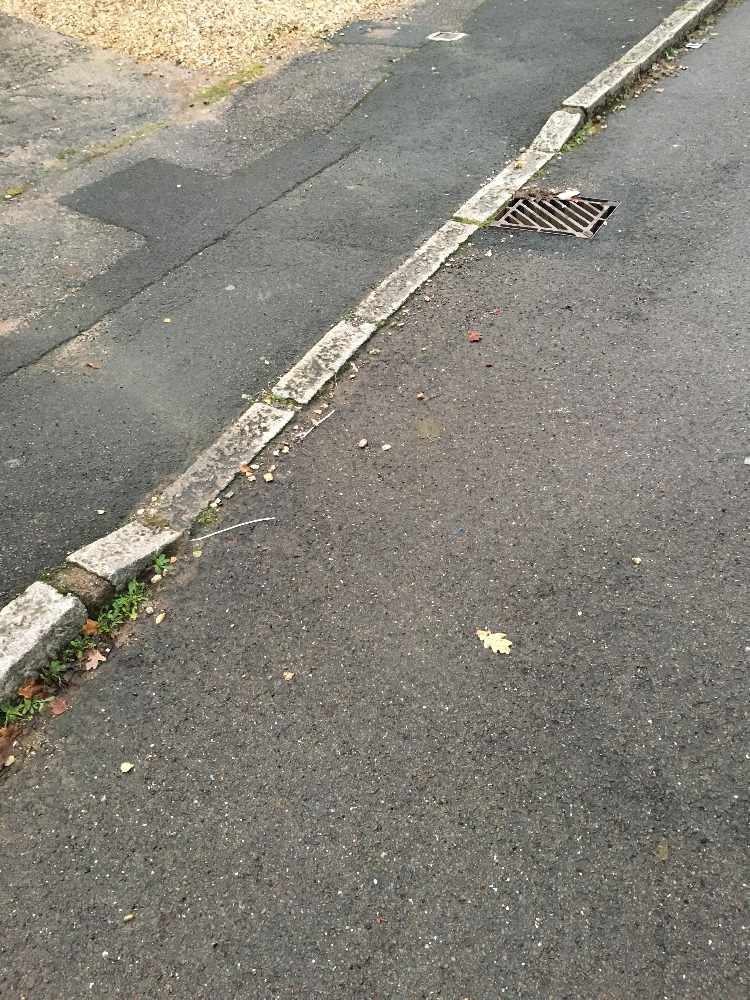 That was the message councillors heard when discussing drop kerbs and the loss of parking provision on public highways in the county.

Cllr Julian Brazil at Friday’s South Hams Highways and Traffic Orders Committee raised concerns about instances where the ability to park cars on the public highway was being lost as householders were digging up their gardens to install a dropped kerb to give themselves a private parking space.

Highways officer John Fewings told councillors that it was a ‘big problem’, but that the county council have no power to do anything about it.

But Mike Jones, Senior Devon County Council Traffic Officer, said that as long as the driveway was empty and it didn’t contravene any traffic order, there was nothing the police could do if someone blocked an empty driveway.

A Devon and Cornwall police spokesman after the meeting confirmed the policing position for the force. They said: “If a vehicle is blocking you in and preventing you from leaving your driveway, then you should first make enquiries with the neighbours to see if they know who the car belongs to.

“If no one knows, then within Devon and Cornwall, you should note down the registration number and contact the police using the 101 non-emergency service.

“If however the vehicle is preventing you from gaining access to your driveway or garage (and is not in breach of any parking restrictions such as ‘residents only’ signs) neither the police nor the local authority enforcement officers will have the power to take any action.”

Councillors admitted that the hated the idea of residents digging up their gardens to install dropped kerbs.

“It sticks in the craw that we are allowing people to make private profit out of public loss and we should do all we can to stop it.”

Cllr Roger Croad added: “There are dropped kerbs in my area and I don’t like them, but as long as they are built to a standard, there is not a lot you can do about it.”