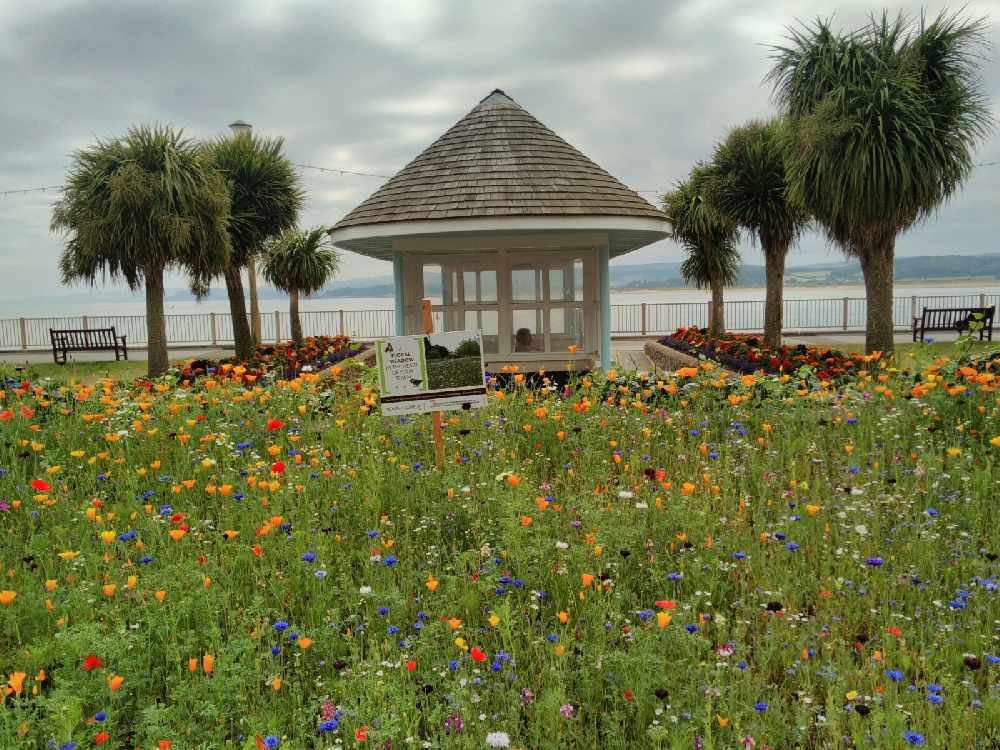 But only if the gate's wide enough

Most parks and gardens in East Devon are set to be reopened – but will close again if people don’t use common sense and abide by social distancing guidelines.

East Devon District Council shut its parks last month when the government announced lockdown. They claim that decision was balanced by the fact that East Devon is a rural district with good access to the countryside and open spaces. They didn't say that police could stop people trying to get to such spaces and threaten £60 fines. The government has since said closing parks is clearly wrong when people need to exercise. That's led East Devon to overturn its original decision.

Some small sites with restricted access will remain closed in order to support social distancing guidance. So you won't be able to go into places such as Manor Gardens in central Exmouth, because the council thinks the gates are too narrow for people to avoid coming into close contact.

Cllr Geoff Jung, East Devon’s portfolio holder for the environment, said: “We believe we can safely re-open large parks sites, such as Phear Park in Exmouth, with access points, open borders or space that allow people to easily use the site for exercise while maintaining social distancing. It will take us a couple of days to complete this.

“If people do not observe social distancing or congregate in our parks, we may be forced to close them all again. So we are putting our trust in our public and asking them to use common sense, follow the two metre social distancing recommendations and generally take responsibility for staying safe.”

A council spokesman claims that as it would be difficult for the public to maintain robust social distancing in the following sites:

They won't be cutting the grass as much The spokesman says: “East Devon has already started a programme of actively re-wilding areas, encouraging biodiversity and wildflowers and cutting grass less frequently and this will continue. Those using the parks for exercise can expect to see meadow length grass with access paths cut through it as a more prominent feature."