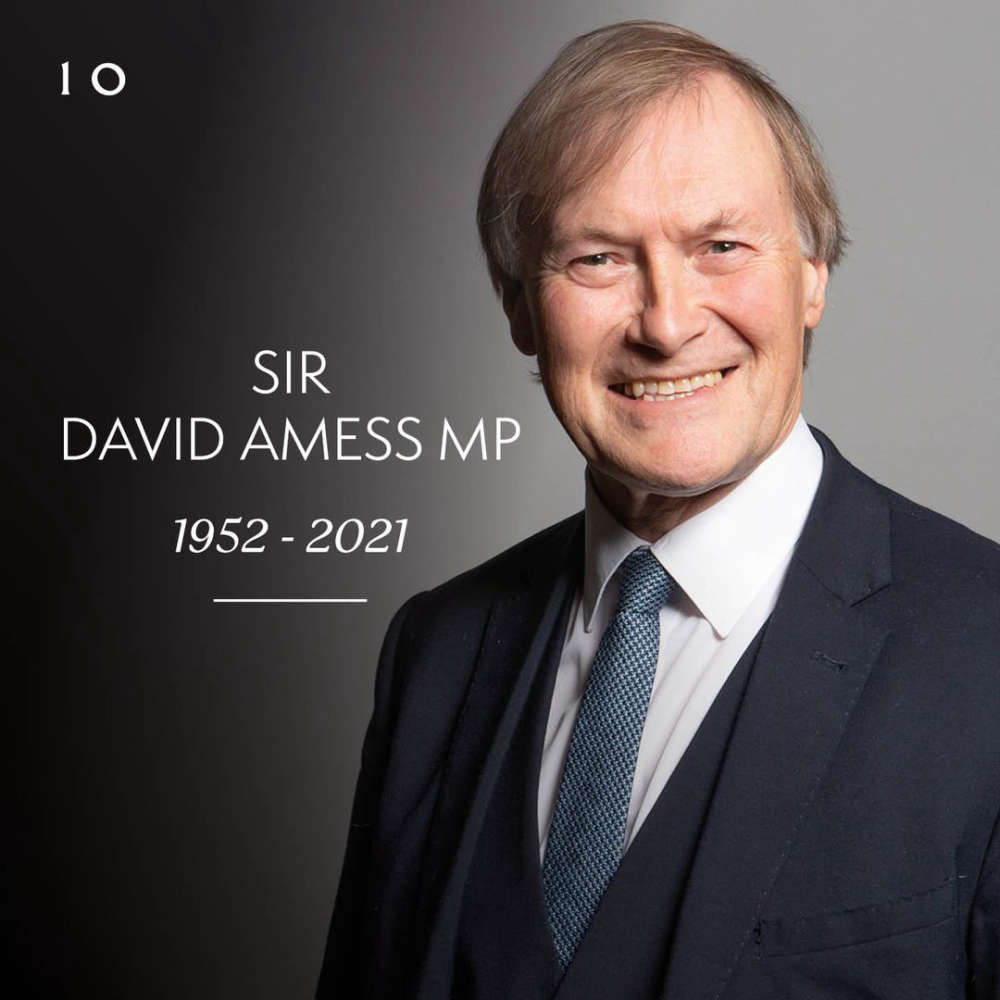 Speaking at a full council meeting this week, council chairman Ian Thomas (Independent,Trinity) said: “None of us could fail to have been horrified by the tragic and senseless murder of MP Sir David Amess.

“On behalf of all associated with East Devon District Council, I’ve written to prime minister Boris Johnson to express our sincere condolences to Sir David’s family and Westminster colleagues.

“It’s been just five years since the murder of MP Jo Cox. This dreadful event will inevitably cause MPs and other political representatives to question personal security.

“In East Devon, we believe it’s important to work together in an atmosphere of renewed tolerance, understanding, trust and respect.

“We must continue to make it crystal clear neither violence nor intimidation have a place at any level of politics and to ensure that all elected representatives can continue to carry out their duty safely.

“Our thoughts at this difficult time are with Sir David’s family.”

Councillor Paul Jarvis (Independent, Budleigh and Raleigh) said: “I was lucky enough to meet Jo Cox on several occasions and [her murder] was the most shocking situation that we hoped would never happen again. Unfortunately, it has.”

He urged councillors to take steps to look after their personal safety whilst working.

Councillor Steve Gazzard (Liberal Democrat, Exmouth Withycombe Raleigh) said: “It was a shocking event and reminds us what dangers our politicians are in. Our thoughts are with Amess’ family.”

Sir David Amess, MP for Southend West, Essex died after being stabbed at one of his constituency surgeries on Friday, 15 October. A 25-year-old man, Ali Harbi Ali, has been charged with murder., which is being treated as a terrorist incident.