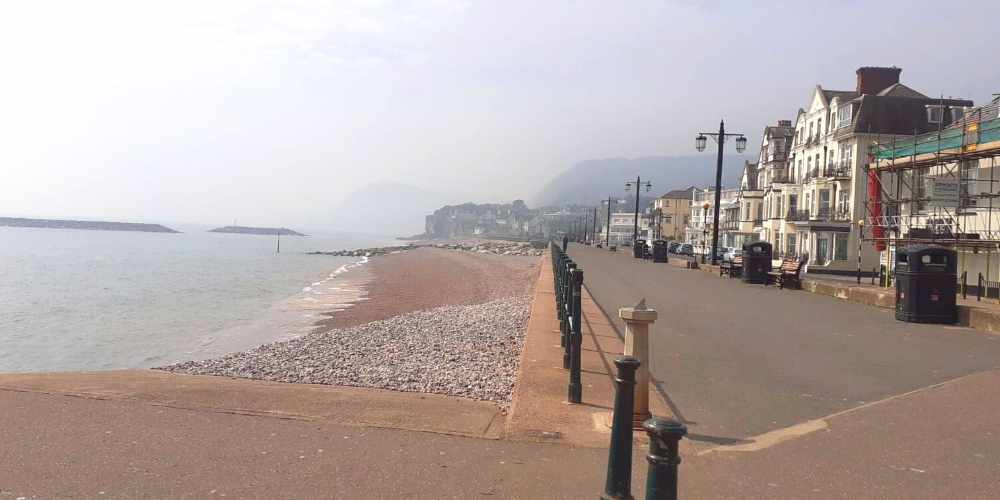 Holidaymakers were told to stay away

Traffic heading into Devon for the Easter Bank Holiday weekend was down 85 per cent on last year.

The Bank Holiday weekend and the warm weather would usually entice thousands of tourists into the region and they would have been welcomed with open arms.

But with the coronavirus outbreak so far not hitting the South West as badly as other regions, all-party plea from county council leaders last week for people to stay away from the South West had been issued, while Devon and Cornwall Police had issued a stark warning to anyone attempting to flout the restrictions and travel.

And statistics from Devon County Council’s Highways team show that the calls were listened too, with a huge 85 per cent drop in traffic coming into Devon this Easter.

On Maundy Thursday last year, nearly 16,000 vehicles entered Devon on the M5 over a four-hour period, but over the same period this year that dropped to less than 2,500 vehicles, with a significant number of them being commercial vehicles transporting essential goods.

The road engineers from Devon County Council who surveyed the traffic saw only one caravan, one camper van and one car pulling a dinghy travelling westwards throughout the entire four hours.

Leader of Devon County Council, Cllr John Hart. said: “This is only a snapshot but it is very encouraging. It would seem the vast majority of people heeded our advice to stay away from the South West and keep all those of us who live here as safe as possible.”