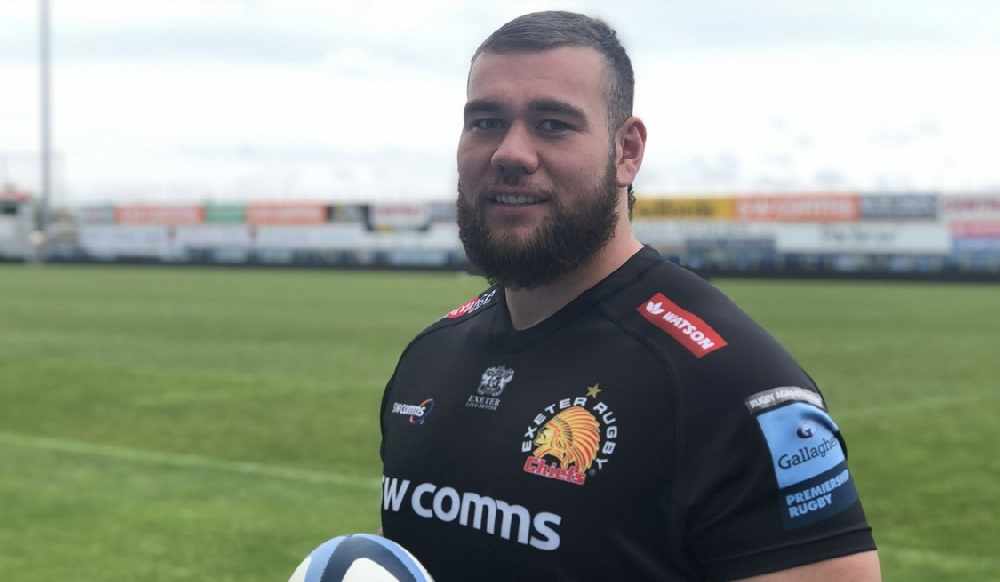 The 24-year-old, who arrived from New Zealand club side Waikato, will replace Tomas Francis - who's set to leave the club at the end of the season.

Speaking about his new signing, Chiefs' director of rugby Rob Baxter said: “People will be aware that with Tomas Francis moving on at the end of the season, we were assessing not only the market, but also our own players in terms of what we do next.

“Obviously, we have Harry Williams who is already here, along with Marcus Street who we feel is becoming more experienced and more mature all the time. Behind them, we’ve got the likes of Alfie Petch, Matt Johnson and Patrick Schickerling, but I still felt we were lacking that little bit of experienced edge.

“We’ve taken a good look at Josh, who whilst not being what you’d describe as a real frontliner somewhere else, is someone who we feel can really bring something to the squad. As people will know, we’ve had great success in the past looking at players of what you would call that Championship level and then developing them onto real quality Premiership and international players."

Iosefa-Scott says he can't wait to get started, “I’m looking forward to the challenge. From what I know and having done some research after speaking to Rob on a video call, I do know the Chiefs are a very successful and proud club.

“Personally, I’m keen to get amongst it. The group seem very happy, the guys are chirpy in the training sheds and I’m here to make the most of my opportunity and soak up as much as I can."