Exeter is number one for covid wealth 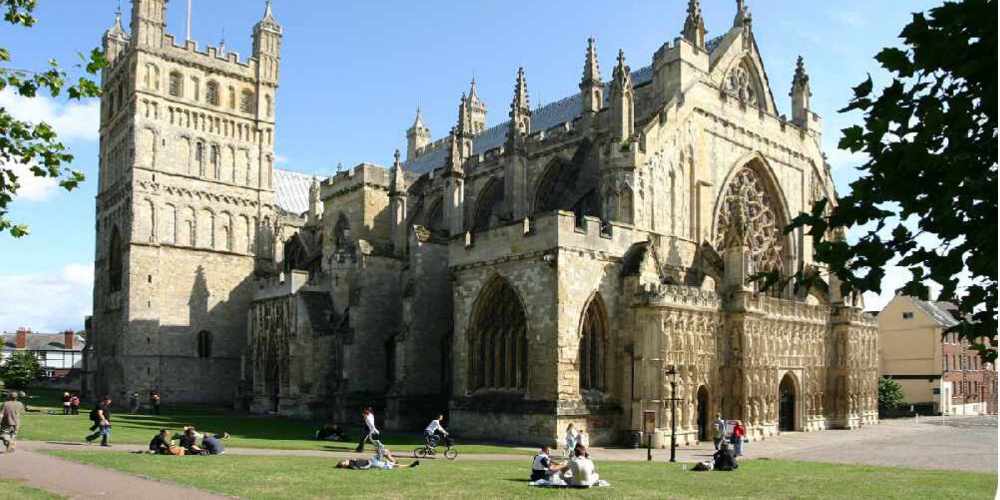 Exeter residents are more likely to have saved money during the pandemic than anywhere else in the country.

A new survey by an independent think tank called the Centre for Cities suggests people in eight of of 10 neighbourhoods in Exeter have probably stashed away cash.

The city tops the table for saving money since then, followed by York, Aldershot, Reading and Norwich.

At the opposite end of the scale, the five hardest hit cities are all in the north of England: Burnley, Blackpool, Liverpool and Bradford, with Hull being worst hit. People in around half of neighbourhoods in these places are likely to have been pushed into debt in the past 15 months.

Cutting non-essential spending has helped many people in places like Exeter to save. Restaurants and shops have been closed, reducing opportunities to spend. But people in poorer neighbourhoods spend proportionately more on food, bills and other essentials.

The Centre for Cities says; "as a result, for every £1 that people from less affluent areas saved, people in richer areas saved £12."

They continue: "The government needs to get ahead of this problem and unveil a package of support for people facing financial hardship due to Covid-19. It should: