Exeter recycling to improve thanks to Uni partnership 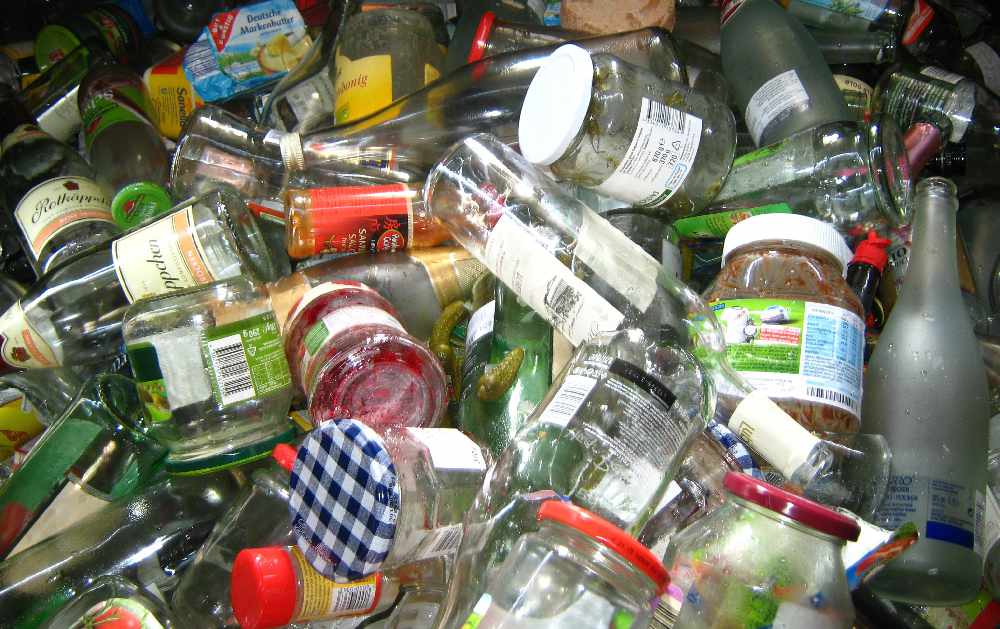 City Council will be collecting rubbish and recycling from the University.

The University recently re-tendered its waste collection and recycling service and the contract was awarded to a partnership comprising of the City Council and Binit.

The two partner organisations will work together to help the University increase the amount of its waste that is recycled. The University will use its experience to find high quality end uses for recyclable material to maximise the environmental benefits.

Binit will arrange collections of food waste as well as ‘difficult’ materials like mattresses and duvets.

An Exeter City Council spokesman has confirmed that the University will be paying the council to collect the waste and recycling as part of a commercial contract.

It comes as the latest Devon-wide statistics show only 27.1 per cent of waste is recycled in the city, by far the lowest in the county, and down 2.9 per cent on the previous year.

One of the reasons stated for the decline in recycling rates was the increase in the number of purpose-built student housing developments where the management companies of these developments are choosing to pay for extra refuse collections each week.

The new arrangement is another change to the way in which recycling is set to take place in Exeter.

Exeter City Council last month unanimously agreed to change the way waste is collected in the city and to move to a three-weekly model, as used in East Devon.

Under the new proposals, glass would now be collected from the kerbside rather than residents having to take their empty bottles and jars to recycling banks around the city.

Collections of the recyclable material would take place weekly, but with the introduction of food waste collections, less waste will need to go in the black bins, and so collections for household waste would only take place every three weeks.