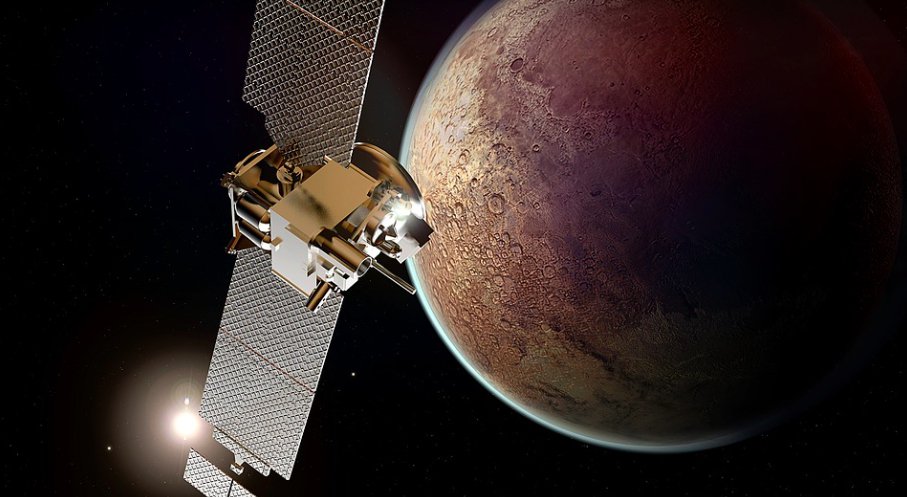 NASA aims to have humans on Mars by 2030

University of Exeter students have found a way to produce oxygen on Mars, earning a gold medal at a prestigious competition.

In a project for the International Genetically Engineered Machine competition in Boston, USA, the Exeter team created a method of converting perchlorate in the Martian soil to oxygen.

They designed a bioreactor to contain the reaction on the Red Planet and found a way to harvest the oxygen.

NASA aims to have humans on Mars by 2030, and oxygen production is one of many challenges that must be overcome to make this possible.

This is Exeter’s fifth consecutive gold medal in the competition, which this year attracted more than 300 teams from around the world.

“We are thrilled to receive a gold medal,” said team member Juliana Sackey. “It’s the culmination of a summer full of new experiences in team work, organisation and discovery in synthetic biology.

“It was a great ending to our trip to Boston and we’d like to say a big thank you to our supervisors at the university and everyone that helped us along the way.