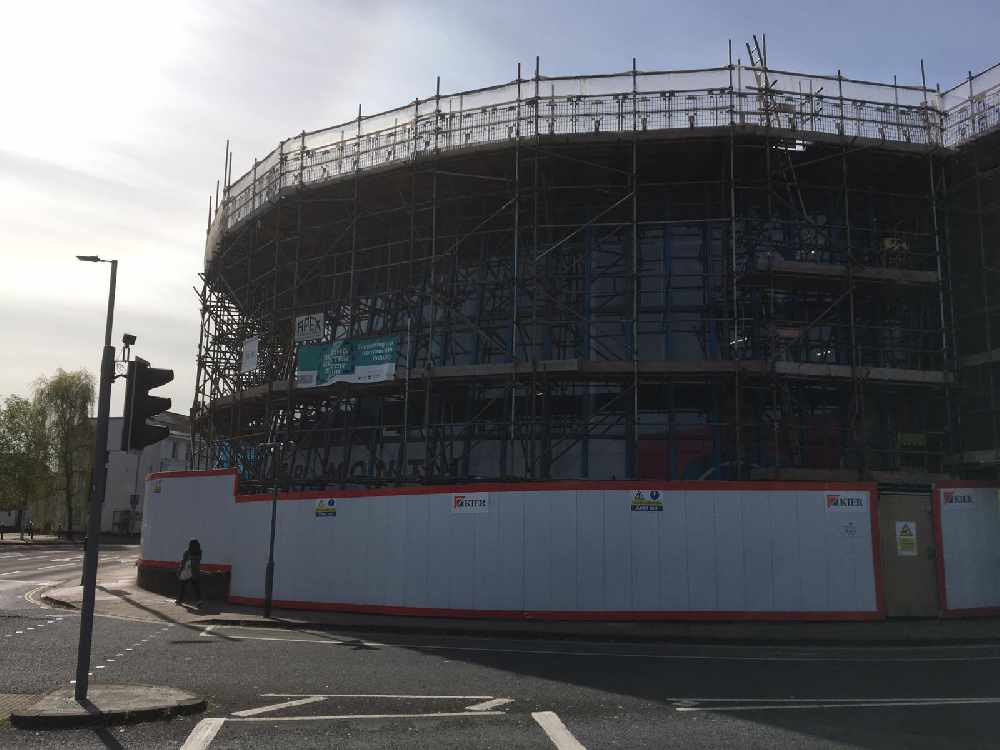 Plus CCTV and 'anti-traveller' exclusion measures

Repairs to Riverside Leisure Centre and the Corn Exchange's roofs, upgrades to CCTV systems, and ‘anti-traveller’ intrusion measures to protect parks are measures that Exeter City Council will prioritise when funds allow.

They are among the priorities to ensure council-owned areas are safe, fit for purpose and well-maintained. However, the coronavirus crisis has impacted the council’s income and it is currently losing more than £1m a month.

The council's ruling body has backed £2.7m worth of measures and is to set funds aside, but will only to give approval to proceed once the financial position is secure.

The Riverside Leisure Centre is currently undergoing an extensive and technically challenging refurbishment. The roof above the sports hall is not included in the current programme but director David Bartram told the meeting: “The roof is reaching the end of its predicted lifespan and a proactive replacement now would avoid further disruption in the future.”

Following reports of water ingress, a survey of the Corn Exchange roof was completed which identified several areas of damage. The main flat roof over the middle and rear of the building is beyond repair and given the extended lifespan of this building, a replacement roof covering is now required.

A number of bespoke measures for the council’s highest risk sites to protect them from intrusion will be carried out. They are:

The Council Control Centre runs 24 hours a day 365 days a year and monitors the public open space CCTV cameras, the Homecall alarm system and deals with all out of hours calls into the authority, but the current CCTV system is ageing and key components are now obsolete

A ‘make-do’ option, which involves replacing some core control room equipment but would leave ‘beyond life’ cameras and monitors in place has been identified, which would include repositioning some key cameras to enhance public and staff safety in car parks and providing a link to the police.

The complete replacement of control room equipment which essentially enables cameras to be controlled and footage recorded, renewing specialist furniture as well as replacing existing cameras with HD quality and adding cameras at identified beneficial locations, has been rejected as the indicative cost of £1m is recognised as being unaffordable at the present time.

The grade two listed building is currently the operational base for the Harbour Team while undertaking the council's duties as the port authority, the estimated budget is to improve the operational facilities to an acceptable standard and to replace the slate roof covering in line with listed building requirements and to comply with our lease obligation.

The council plan to remove the failing roof covering and structure leaving the walls standing and access way open. At a future date the roof could be replaced. The roof removal would be funded from existing revenue budgets for an estimated.