Hands off our shopping centre! 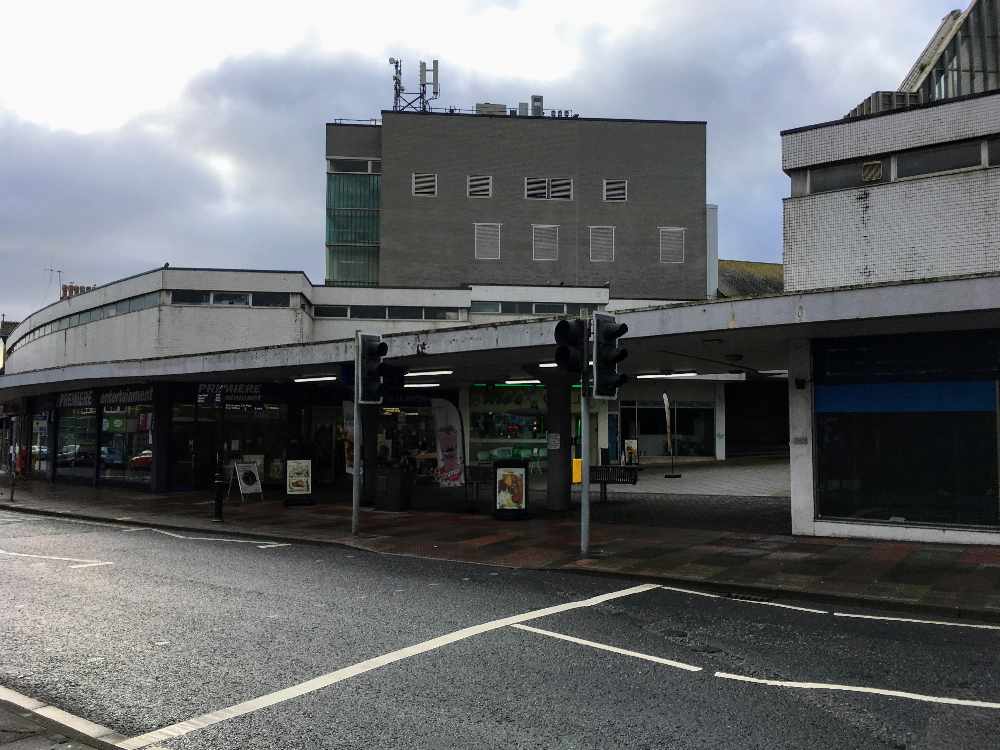 The Royal Mail and the owner of Crossways shopping centre in Paignton have objected to a compulsory purchase order for the complex which Torbay Council wants to demolish and replace with flats.

The concrete centre including a multi-storey car park between Hyde Road and Torquay Road is mostly empty, and has been the focus of redevelopment plans for several years.

The council voted in September 2019 to start the compulsory purchase process while holding talks with the owner Gaelic Investments, in the hope of securing a voluntary deal.

In December a redevelopment scheme to build 89 sheltered and extra-care flats on the site was given planning permission. Progress on the scheme was welcomed by local councillors who have campaigned for the “eyesore” centre and car park to be redeveloped.

Councillors were told at a meeting on Thursday that the talks were continuing with the owner, but the company and Royal Mail, which has a delivery office next to the shopping centre, have objected to the compulsory purchase.

That means a public inquiry is likely to be held, probably in the summer, with a decision expected around three months later.

The redevelopment proposals are for a five-floor block of 13 sheltered flats for over-55s and a seven-storey block of 76 extra-care flats, with commercial units at street level.

Extra care housing is also known as assisted living, where residents have self-contained flats but with staff available to provide personal care and support.

Details of the proposals were revealed in July 2020 for initial consultation ahead of the planning application, which was approved by the council’s planning committee in December.

The scheme is being progressed alongside a package of regeneration proposals for Paignton town centre. It has an estimated cost of £22.5 million and councillors have approved borrowing £11 million.

The legal process to take over control was expected to take up to 18 months to complete.