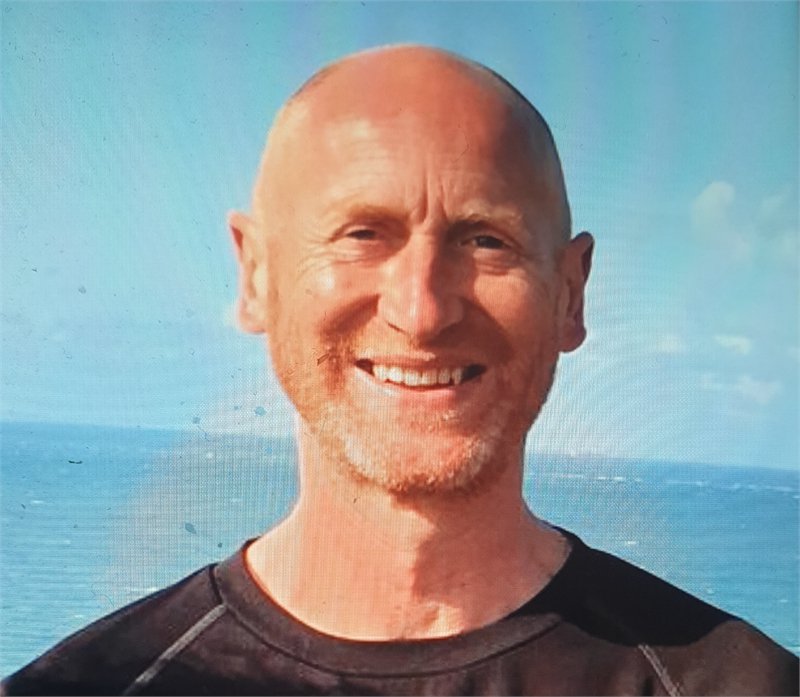 Jonathan Curry is missing from Braunton

Jonathan Curry was due to start new job

Police in North Devon are asking for the public's help in locating a man who has gone missing from his home in Braunton.

Jonathan Curry, 48, who was last seen by his family around 11.30 p.m. on Sunday 29 November, was due to start a new job the following day.

But when his family looked in on his around 5.30 the following morning, he was not in his room and has not been seen since. Mr Curry did not turn up for his new job.

He is usually an active person and would travel everywhere on foot. As he is particularly fond of the coastline, Mr Curry often visits areas around Braunton, especially Braunton Burrows, Saunton Sands and Woolacombe.

He is 5ft 10ins tall, of slim build, shaven head, blue eyes and was believed to be wearing a blue anorak, grey jacket and blue jeans. Anyone with information that would help police, who are concerned for his welfare, cis asked to ring 101 quoting reference 204 of 2 December.