Hospital staff in tears after being sworn at by residents 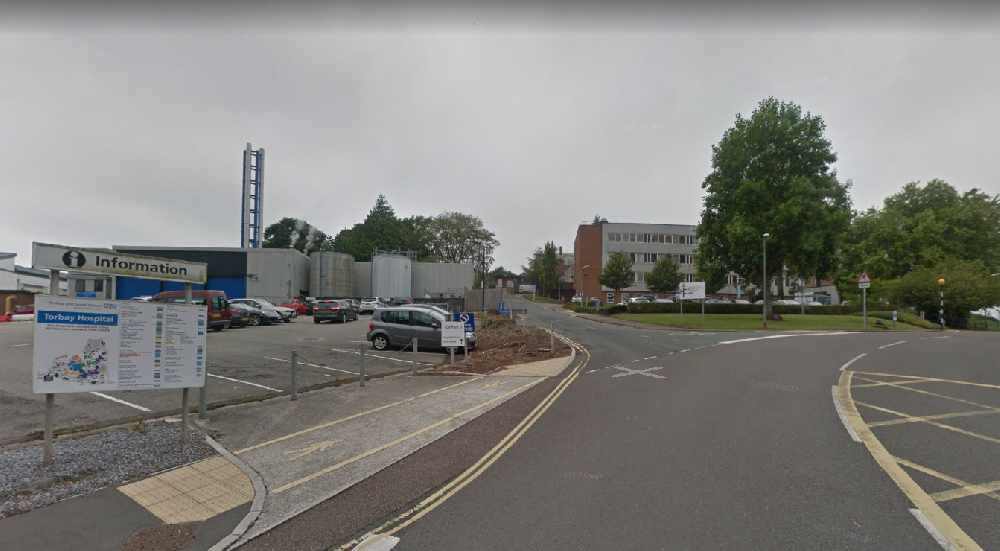 They were parked legally on roads near Torbay Hospital.

The unnamed employee at Torbay Hospital said they were fed up with staff coming to work in tears after being shouted and sworn at despite parking legally.

The appeal for more tolerance from people living around the hospital appeared in a post on social media.

Roads in the immediate area of the hospital off Newton Road in Torquay are controlled by residents’ parking zones and roadside meters, but there are no restrictions in residential areas further away.

The car parks at the hospital are pay and display, although a limited number of discounted permits are issued to staff who are disabled or need their car for work.

Staff parking at the hospital on a 12-hour shift using the on-site public car parks would have to pay £15 for a 24-hour stay.

The post on the Spotted Torquay Facebook page  said: “I am a manager of clinical staff at Torbay Hospital. I am getting increasingly fed up with my staff coming in to work in tears because they have been verbally abused by people who live in the surrounding areas for parking perfectly legally.

“I understand how frustrating it is that the roads around the hospital get very busy and you might not be able to park right outside your house, however we at the hospital would also much rather not be parking miles away from the hospital either – we’re not doing this through choice, but through necessity.

“If you want a staffed hospital, those staff need to park somewhere.

“Nobody has the right to stand and swear and shout at someone for parking their car in a perfectly legal manner.”

One said: “It is disgraceful that the staff don’t have parking for free at the hospitals.

“It is also disgraceful for anyone to have a go at these wonderful members of staff who are there to care for the rest of us.”

A spokesperson for the hospital said the demand for on-site parking permits was greater than availability, and they were given to staff who needed their car for their job or those with disabilities.

The statement added: “This is in line with our car parking policy which was drawn up in consultation with staff and trade unions.

“Where staff are parking unlawfully, the council’s Civil Enforcement Officers will, and do, issue parking tickets.”

The spokesperson said the hospital would investigate reports of unlawful or inconsiderate parking by staff which could be made to its feedback team on 0800 0282037.

The statement said staff were encouraged to use other forms of travel under the hospital’s Green Travel Plan such as car-share, cycling, walking and public transport.

The on-site pay and display parking for patients and visitors costs a minimum £2.50 for two hours, rising according to the length of stay to £10.50 for eight hours, £15 for 24 hours and £25 for a weekly ticket.

Parking is free for some patients, carers and relatives, including those being treated for cancer.

There are drop-off and pick-up bays at entrances allowing 20 minutes’ free parking for patients and visitors.