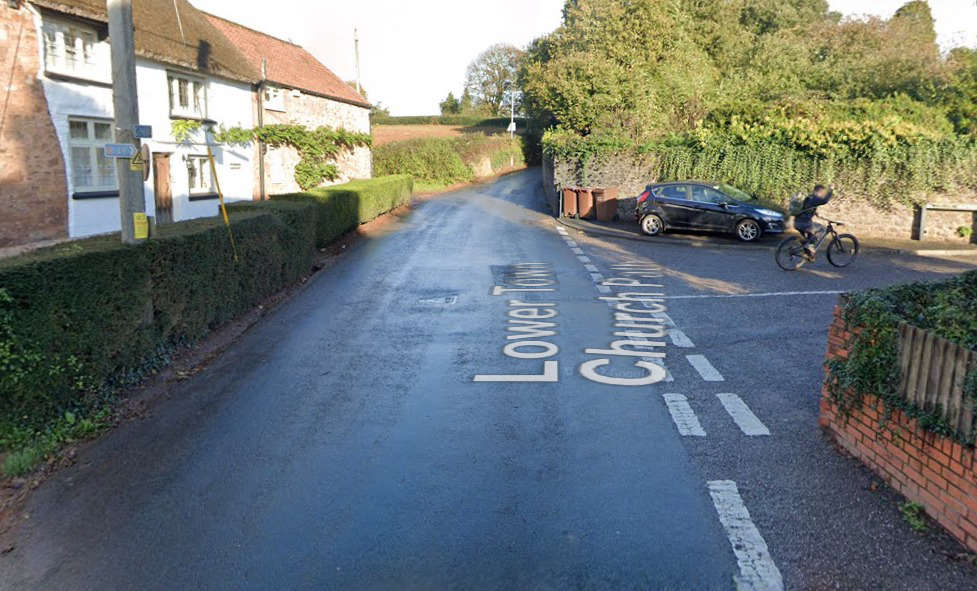 No 20 mph limit for another part of Halberton

Lower Town in Halberton is “potentially a death trap” according to a senior councillor, who has criticised a decision not to introduce a 20 mph limit.

Reduced speed limits were last week agreed for the four ‘most in need’ Devon communities; selected areas of Tiverton and Winkleigh, and all the roads in Atherington (North Devon) and Ashburton.

But the Lower Town area of Halberton, near Tiverton, wasn’t chosen as it didn’t rank highly enough on Devon County Council’s new formula to calculate areas which most require a 20 mph limit.

The new ‘prioritisation system’ was introduced because of the high number of requests the council receives. It involved ‘expressions of interest’ from local communities for new areas, of which 105 were received.

Currently, the narrow main road through the Higher Town part of the village operates at a 20 mph limit with vehicle-activated signs reminding drivers of the limit. However, Lower Town remains a 30 mph zone. 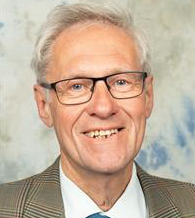 He added the lane was used “constantly by enormous agricultural vehicles” and is “potentially a death trap, so I was very disappointed that this extension for Halberton was not included.

“A 20 mph limit is desperately needed. Frankly, at school time, five miles an hour on that stretch of road is too fast.”

However, Cllr Slade did support a cabinet decision to consider funding more 20 mph speed limits as part of its local transport plan in the autumn.

It comes after the majority of members rejected a motion by Green councillor Jacqui Hodgson (Totnes & Dartington) calling on the council to implement more schemes in the next financial year by increasing the amount of money allocated.

Council leader John Hart (Conservative, Bickleigh and Wembury) said the council couldn’t currently afford it and that it would instead be wise to discuss the proposal when preparing the new budget later in the year.