New housing to be built next to Ikea 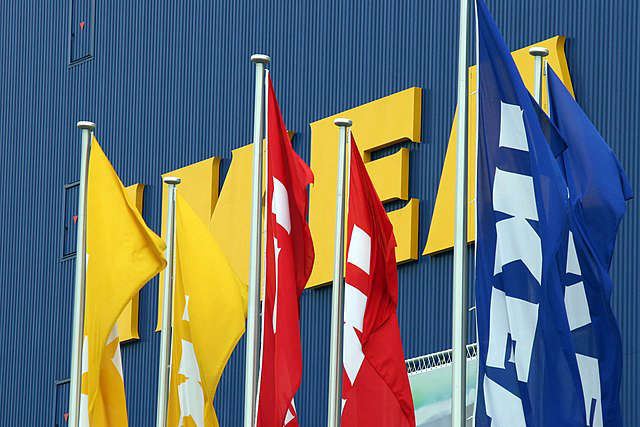 Homes will be handy for IKEA (image courtesy: vlajky/WikiCommons)

A development of 184 new homes will be built next to Exeter’s IKEA.

Exeter City Council’s planning committee this week approved the Bovis Homes application for land between the Swedish store’s car park and the nearby railway line.

The go-ahead comes after a previous plan for the site was rejected, with the decision being upheld at appeal. A revised layout was then submitted which reduced the number of houses.

A third of the properties will be classed as ‘affordable’ – typically defined as up to 80 per cent of market rate. The majority of these will be for social rent, while some will be solely for first-time buyers under the government’s First Homes scheme.

In addition, a multi-use games area will be built as well as three other play areas.

Electric vehicle charging points will be provided but some councillors lamented how they could not make carbon-friendly measures such as solar panels and air source heat pumps compulsory.

They were told the council, through its upcoming new local plan currently in development, is trying to “create a vision that is much more sustainable [and] expects more.”

However, in the meantime, the lack of guaranteed solar panels and other sustainable measures are not  valid reasons for refusal that would be backed-up at appeal. 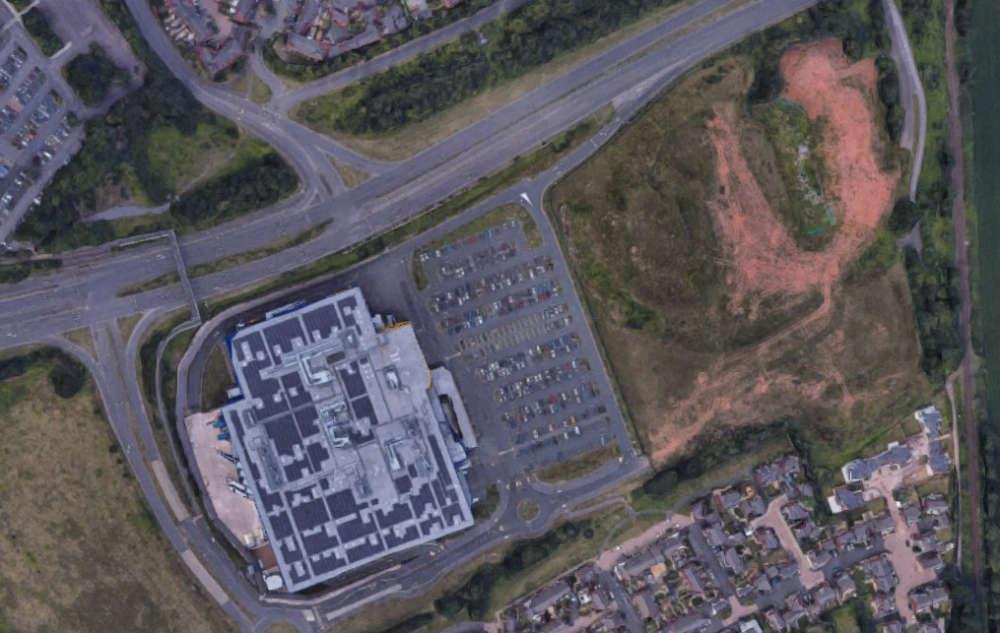 Housing will be built near Ikea (image courtesy Google Maps)

Concern was also raised about a planned ‘bus gate’ to connect the development to the existing bridge over the A376 dual carriageway to Russell Way.

“Surely it would be better to leave that [bridge] for pedestrians and cyclists?” asked Councillor Anne Jobson (Conservative, St Loyes)

In response, a highways officer said the balance was “probably right to have both uses because the level of bus use is not going to be high … you’re never going to get more than a few per hour.”

A request was made for the bus gate to be enforced by cameras as well as signage, but an officer said this could not be included as a planning condition. It was agreed for the issue to be discussed after the meeting.

Green councillor Diana Moore (St David’s) is disappointed that only ten per cent of the site is being set aside for green space.

“If there was less space allocated to car parking (307 in total for the 184 properties) then there would be more space for more trees and green space, which would contribute towards net zero targets,” she said.

But council planners recommended approval in their report, concluding: “The site is considered a sustainable location with access to a range of services and transport links.”

Councillor Rob Hannaford (Labour, Exwick) agreed, stating: “We need to press on with this. We need these homes in Exeter. The city must continue to grow. This is a sustainable site.”

The application was approved by eight votes to one, with one abstention.