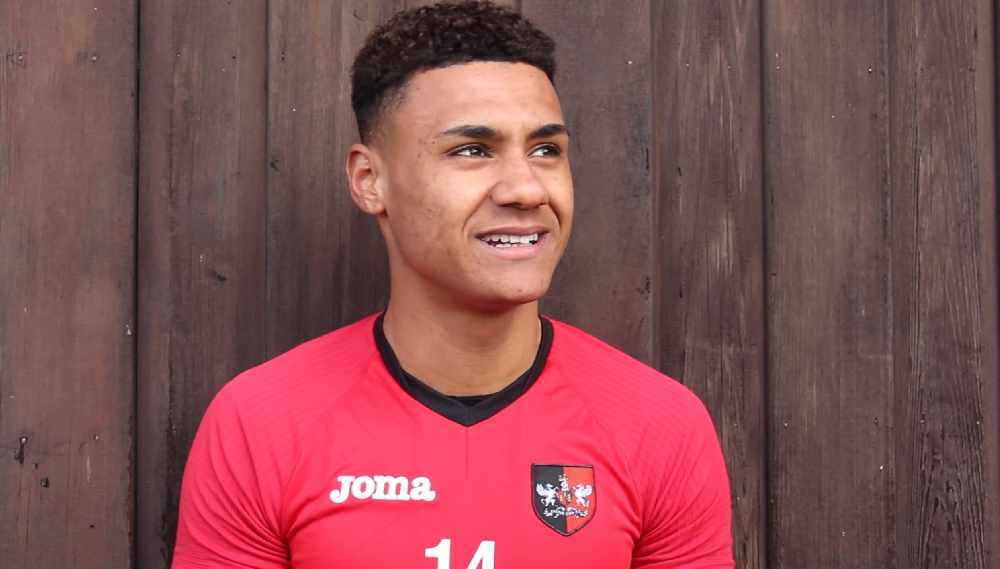 From cleaning the changing room floors at National League side Weston-super-Mare to receiving an England call-up - it's been some journey for former Exeter City star Ollie Watkins.

The 24-year-old, who was born in Torquay and came through Exeter's illustrious academy, has been given his debut England call up.

The striker, now playing for Premiership side Aston Villa, has deservedly caught the eye of Three Lions manager Gareth Southgate after scoring 10 goals in his maiden Premier League campaign.

Southgate’s 26-man squad will report for duty on Monday morning as they begin to prepare for their opening European Qualifiers for the 2022 World Cup in Qatar.

Just four years ago, Watkins was learning his trade at League Two side Exeter City, where he made 78 appearances and scored 26 times under manager Paul Tisdale. During his time with the Devon club, he furthered his development on loan to Weston-super-Mare and scored another 10 goals for the National League side.

The young prospect later joined Championship side Brentford before putting pen to paper with Premiership giants Villa, who signed the forward for a club record fee of £30 million in September.

The former Grecian excelled in his first season in the top flight of English football - and it didn't take him long to stamp his authority in the league. Just one month after signing for Dean Smith's side, he scored a sensational hat-trick against Liverpool before bagging a brace against Arsenal at the Emirates.