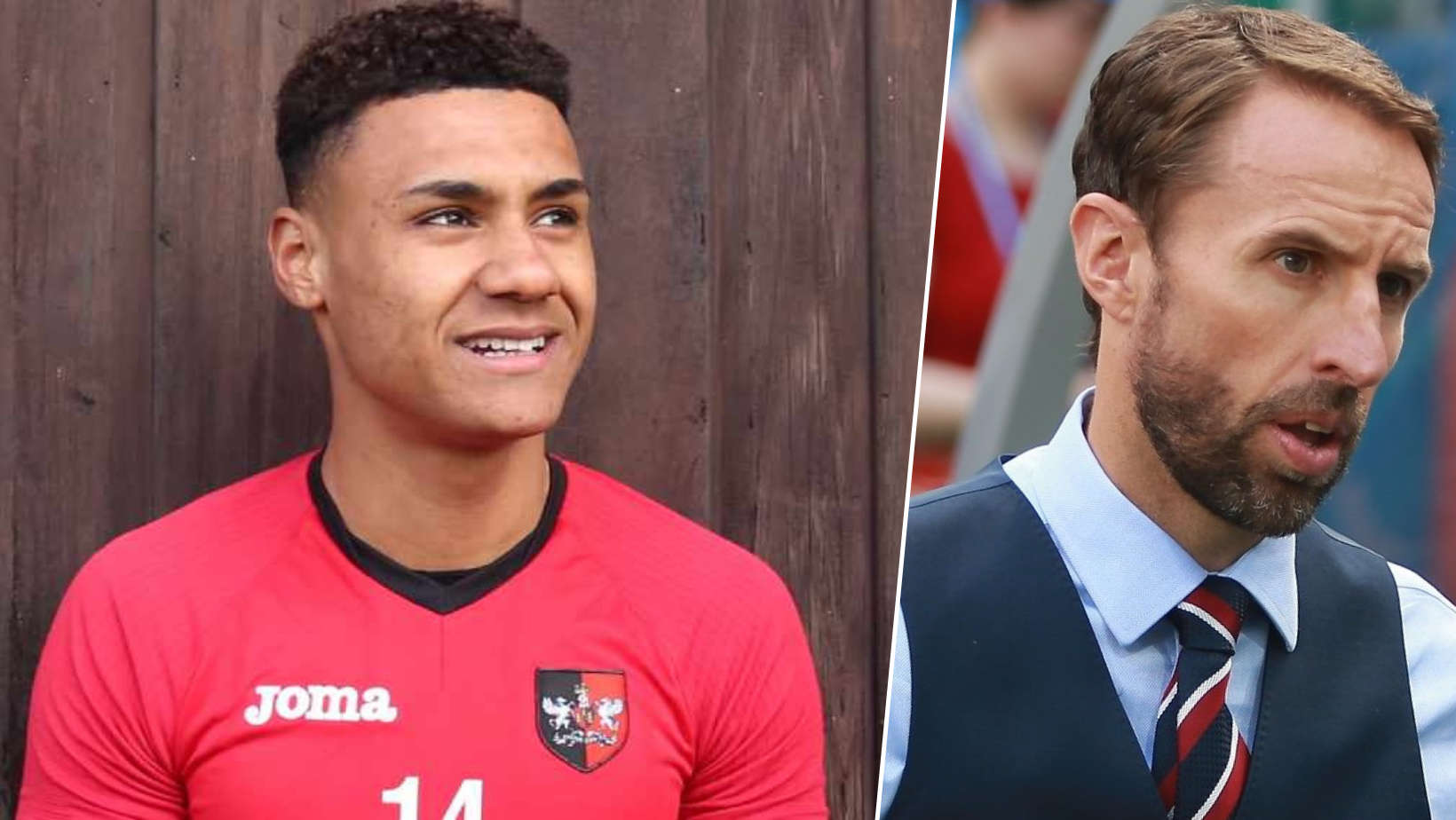 Former Exeter Star Ollie Watkins, who now plays for Premier League side Aston Villa, has been left out of Gareth Southgate's England squad for November.

Watkins, who has five caps for his nation, has been replaced by Manchester United forward Marcus Rashford.

The squad will meet up at St. George's Park to begin their preparations on Monday, before heading south to take on Albania on Friday 12 November.