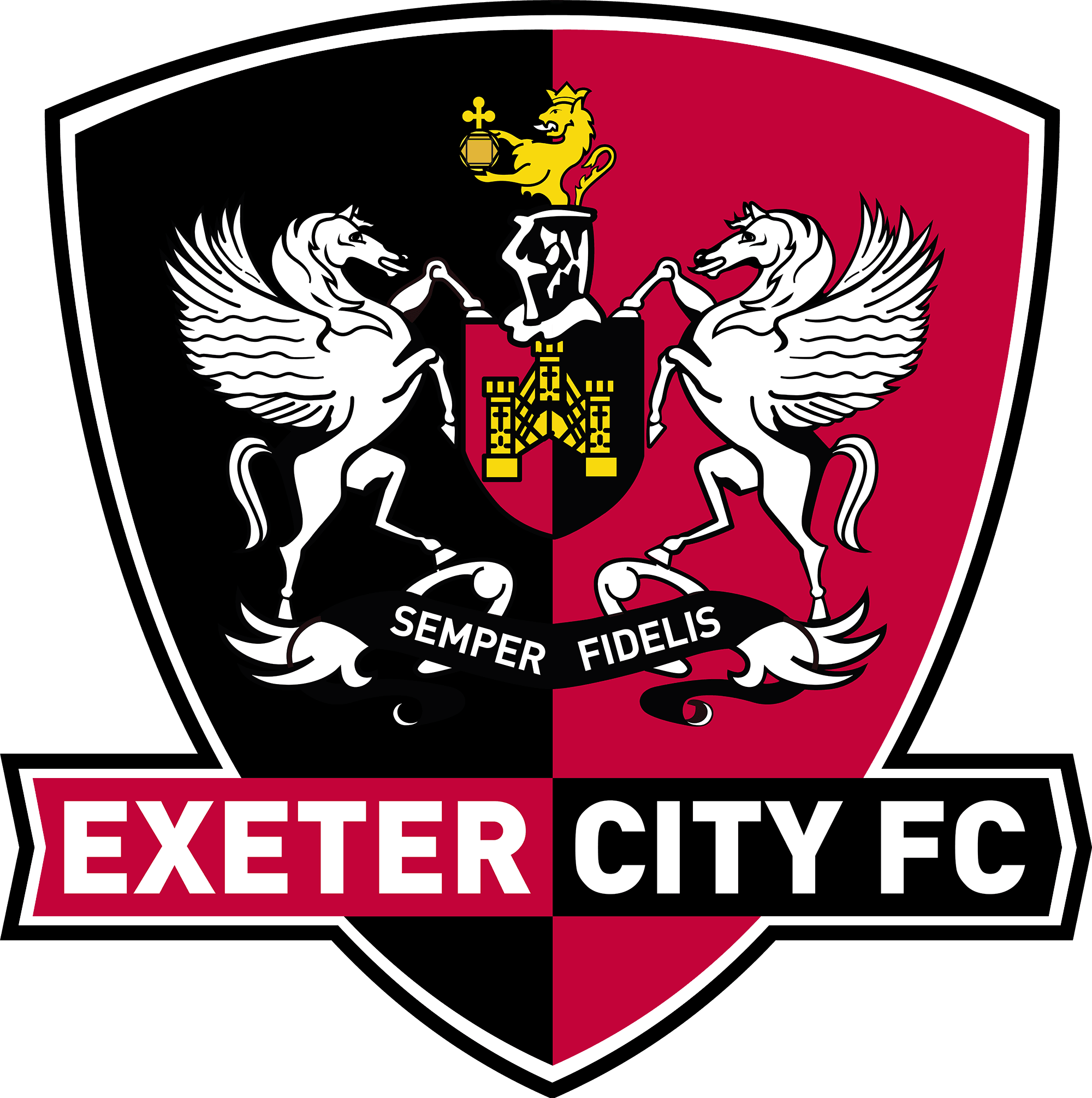 St James Park may be closed but people can still celebrate sporting success virtually thanks to the exhibition.

As part of the National Lottery heritage funded project, the ECFC museum team and the grecian's archive- who work in collaboration with colleagues from Exeter University’s College of Humanities and Digital Humanities Lab – have put materials online celebrating the old Division Four title win.

The “Champions 1990” exhibit uses archival materials, including film, photography and newspapers, to provide all the information on the title winning season, which saw the Grecians go unbeaten at home in all competitions on route to their first major trophy of the post-war era.

All results from the campaign are charted alongside the contemporary reports of each match, while new profiles of all of the 28 players to have contributed that memorable season have also been produced and included.

Coordinator Dr Will Barrett, from the University of Exeter, said: "The 89/90 title win is obviously an important chapter in the club's history, and so to be able to work directly with fans to collect and share this material is a real privilege. This season was an incredible one for Exeter City, it was time when the club had some truly iconic players who went unbeaten at home in all league and cup matches.

“The process conjured up so many memories and new items of interest, and now I look forward to hearing and seeing more from those who view the exhibit online."