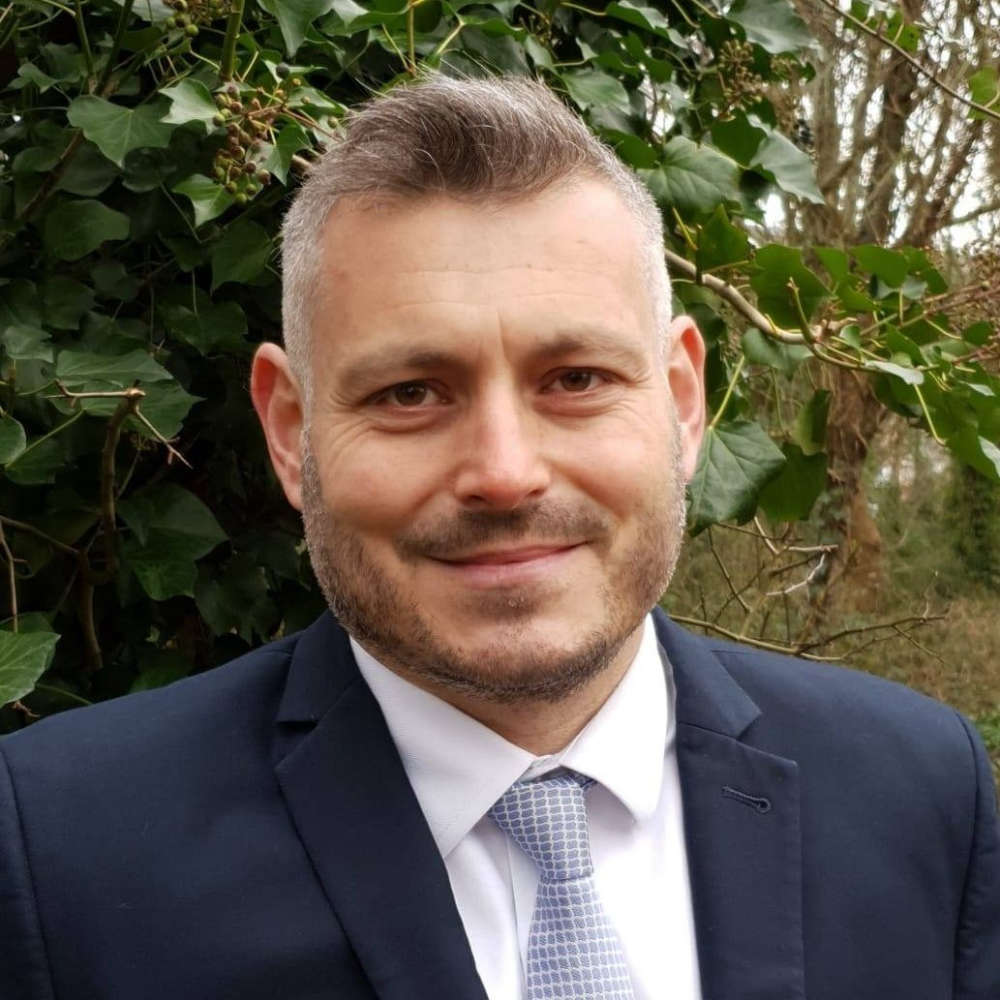 "Cllr Kelly has crossed me. The gloves are off"

Recordings have emerged of Plymouth Council’s Conservative leader making scathing attacks on other members of the Tory group, including a vitriolic attack on former leader, cllr Nick Kelly, who he called a “weak, two-faced git.”

It appears the recordings of cllr Richard Bingley (Southway), posted from the Twitter account “PlymouthPolitics2022” were made in February, before the vote of no confidence in cllr Nick Kelly (Compton) on Tuesday 22 March which ousted him as leader.

The recording suggests that, had cllr Kelly not been removed from his leadership by councillors, he would not have been in office much longer anyway.

Cllr Bingley was chatting to Danny Bamping, who plans to stand as an independent candidate in May’s local elections.

He says about cllr Kelly: ”Gloves are off. He’s a weak, two-faced git.”

He goes on to advise Danny not to deal with cllr Kelly: “I’m pretty certain, Danny, you’re wasting your breath with him.

Cllr Bingley also speculates about the future of cllr Chaz Singh (Ind, Drake) who was given the roll of chair of the equalities working group under cllr Kelly and has supported him in many debates.

Bingley says: “Chaz is not going to be offered a committee in May.

“So he needs to quickly shift his alliance.”

Recorded several weeks before the vote of no confidence in the former leader Bingley says the council leadership is “going nowhere under Nick.”

He adds: “Nick has crossed me and the gloves are off.

“I tried to support him when I got elected even though I was uncomfortable with a lot of how he approaches things.

“And he has been caught crossing me big time.”

He also accused cllr Kelly of failing to support him. “He wouldn’t p*ss on me if I was on fire,” he said. 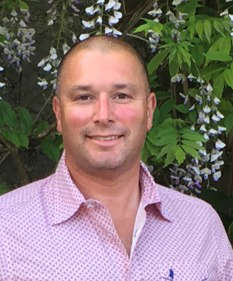 Cllr Bingley’s scathing attacks were not just towards cllr Kelly.

“She is his cheerleader.

“You know when Saddam Hussein was in Iraq he had that ludicrous minister of the interior? … That’s Maddi Bridgeman for Nick Kelly.”

Responding to the recording, cllr Kelly said: “No doubt like I, and many others who have heard it, they are disappointed, appalled, and shocked at the defamatory, offensive and inaccurate statements made by cllr Bingley against myself, esteemed colleagues and PCC officers.

“This is the same councillor who publicly stated after being elected the leader of PCC the importance of respecting and adhering to the Nolan Principles, along with the Councillor Code of Conduct.

“Such conduct is shameful, especially against fellow colleagues and from a newly elected councillor who has now taken the role of leader of PCC.

“I’m sure anyone hearing cllr Bingley’s remarks and language will draw their own conclusions on him as an individual, and his suitability to remain the leader of PCC.”

Cllr Bridgeman said she was devastated by the vitriolic attack and particularly to being compared to former Iraqi minister, Izzat Ibrahim al-Douri who she said was involved responsible for genocide.

She also condemned his decision to remove her as cabinet member for the environment and Street Scene.

A Plymouth City Council spokesperson, said: “We have been made aware of the recordings and the council is carrying out an assessment in line with our procedures.”