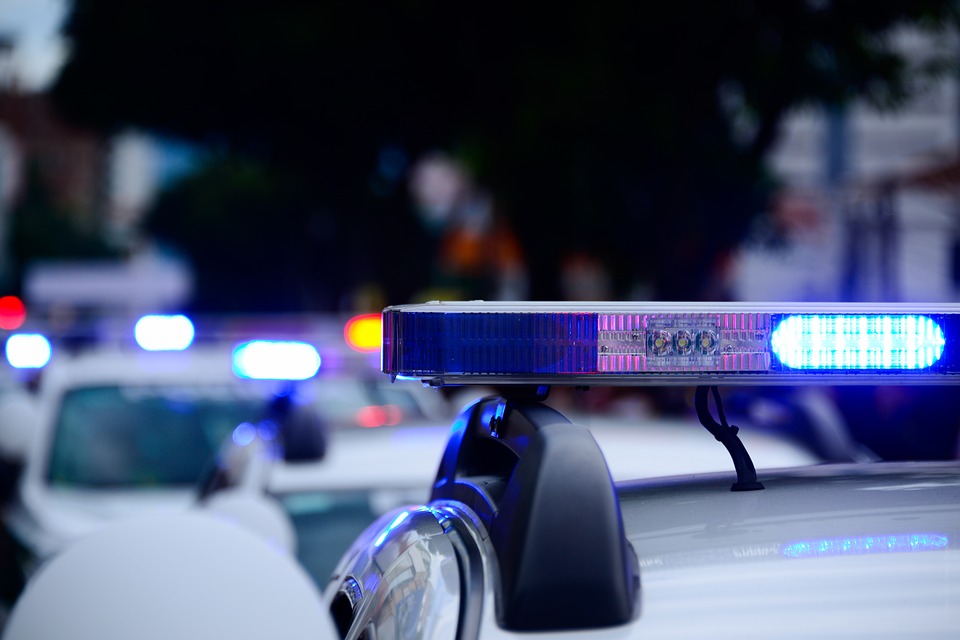 The 12 year old victim was out trick-or-treating in Barnstaple.

The incident happened in the Elliot Close area of the town sometime between 6.15pm and 6.30pm on Halloween (Thursday 31st October).

The boy was out with friends when he was approached by two teenage boys who threatened him with a knife and demanded money.

He told them he had no money, but they physically searched him. The offenders then ran off empty-handed along Greenbank Road.

The two suspects are both described as white, aged between 14 and 18, approximately 5ft 9in to 5ft 11ins tall, and with local accents.

Both were dressed in black and one was wearing a North Face jacket. They were wearing face coverings in thin T-shirt type material, one black and the other black and white.

One of the offenders was wearing either Nike Air Max or Nike Air Force 1 trainers and one male was carrying a yellow JD sports bag.

Police are urgently seeking information from the public to help identify the suspects. They would also like to hear from anyone who may have also been a victim of a similar crime in the area that night.

Police are particularly interested in speaking to two men in a white transit van who alleged the same thing had just happened to their child around the same time.