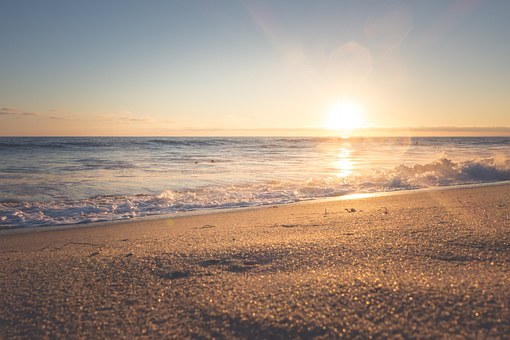 Just two in Devon had water rated as poor

Beaches in the South West have achieved their best-ever bathing water quality results.

In Devon 96% passed with just two, at Combe Martin and Wildersmouth at Ilfracombe, rated as poor.

More than 80% of beaches in the region received the top 'excellent' rating.

Malcolm Bell, Chair of the BeachWise Forum for the South West, said: “Bathing waters are much cleaner and have continually improved since 1990 when just 27% met European water quality standards. In this region, this is thanks to massive efforts by Defra, the Environment Agency, South West Water, councils, local communities, farmers and environmental organisations.”

The new regulations classify bathing waters as excellent, good, sufficient or poor, based on the level of bacteria in the water as monitored by the Environment Agency over the previous four years.

In accordance with the regulations, signs advising against bathing will be placed at the two ‘poor’ beaches in Devon by the beach managers when next year’s bathing season begins in May.

Ilfracombe (Wildersmouth) has been classified as ‘poor’ for five consecutive years, meaning it will be removed from the list of designated bathing waters.

Malcolm added: “The beaches rated as poor are still open for people to enjoy, but it’s really important that all the organisations and the local communities involved continue to play their part to improve and protect bathing water quality.”

Ed Mitchell, South West Water’s Director of Environment, said: “We know how highly our customers value the region’s beaches, which is why we’ve invested so heavily in protecting and improving bathing water over the years, so we’re delighted with today’s announcement.”