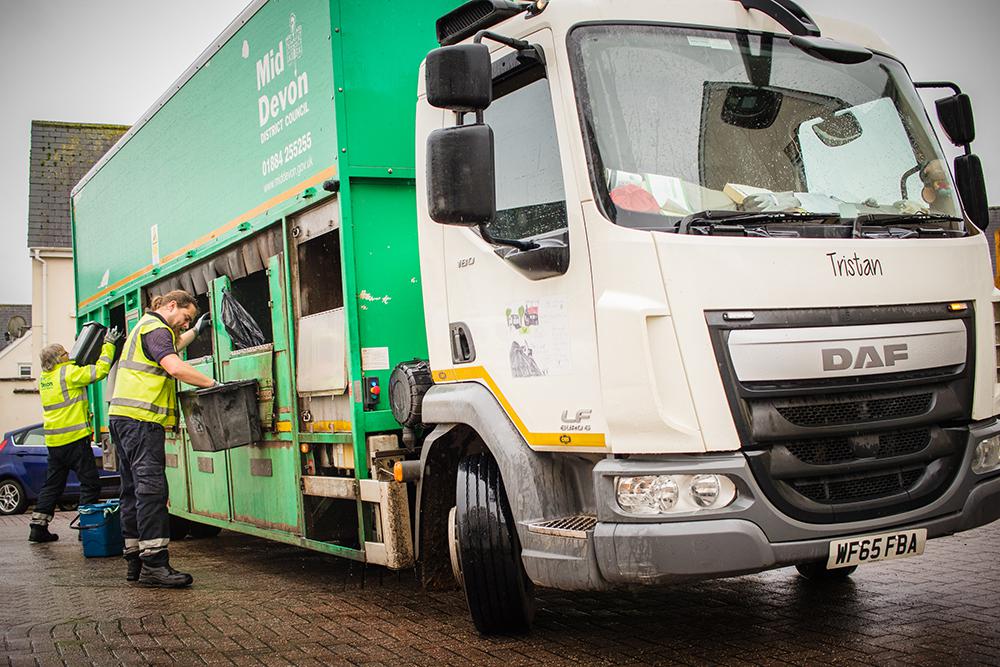 Recycling rates in Devon are at their highest ever.

East Devon was the highest performing Devon authority, recycling 59.1 per cent, which was due to the roll out of its kerbside recycling service which includes weekly recycling and food waste, chargeable garden waste and three weekly residual collections.

Recycling rates also rose in Mid Devon, North Devon, Teignbridge and West Devon, while they remained static in the South Hams. Recycling rates though fell in Exeter, down 3.7 per cent from 30.8 to 27.1, and dropped by 1.3 per cent in Torbay, down to 41.3 per cent.

Exeter City Council has already proposed switching to kerbside sorting, including weekly glass and food waste collections and a three-weekly residual waste model as used in East Devon, which is set to be introduced in 2021.

West Devon Borough Council is also set to move to a three-weekly residual waste model and this month saw  recycled plastic pots, tubs, trays, cardboard drink cartons and foil added to the items able to be collected  weekly from the kerbside, while South Hams will also include separate weekly food waste collections in future changes planned to their collections.

Meg Booth, Chief Officer for Highways, Infrastructure Development and Waste, said in her report: “In 2018/19, Devon achieved its highest ever recycling rate at 56 per cent. Devon’s success can be attributed to the effective partnership working through the Devon Authorities Strategic Waste Committee and support from Devon’s residents.

“While Exeter remains at the bottom of the Devon league table, a further reduction in rate during 2018/19 was principally due to an increase in the amount of material rejected from the Exeter Material Recycling Facility due to changing market conditions and operational reasons. While Exeter does offer a chargeable garden waste collection service, the authority collects approximately one third less organic waste than other authorities reflected in the low overall performance.

“With a continuing focus to make more effective use of resources through the Circular Economy Package, and proposed national policy changes, it is likely that local authorities will continue to be at the forefront of communication with residents to encourage greater participation and satisfaction with services, whilst embracing the 3Rs message of Reduce, Reuse & Recycle, and over the next two years, Exeter, South Hams and West Devon propose significant service enhancements.”

The statistics comes as councils across Devon are urging residents to ‘end the horror’ and recycle your pumpkin this Halloween as UK households produce around seven million tonnes of food waste every year costing the average family about £60 per month.

In West Devon, almost a quarter of all waste put into black rubbish sacks is food, and Cllr Caroline Mott, West Devon Borough Council’s Lead Member for Environment, said: “It’s truly scary to see so many pumpkins being wasted at Hallowe’en, when they could easily be composted.”

South Hams councillors are also advising residents that when they are finished with their pumpkin, they should either home compost it or put it in their brown bin.

Cllr Keith Baldry, South Ham’s District Council’s Executive Member for Environment, said: “The real horror at Hallowe’en is the tragic waste of so many pumpkins, which could have been recycled into soil conditioner to grow more for next year.

“Around the South Hams we still see approximately a quarter of food waste placed in the grey bin, so by putting your pumpkin in the brown bin this year, you could make a real difference.”