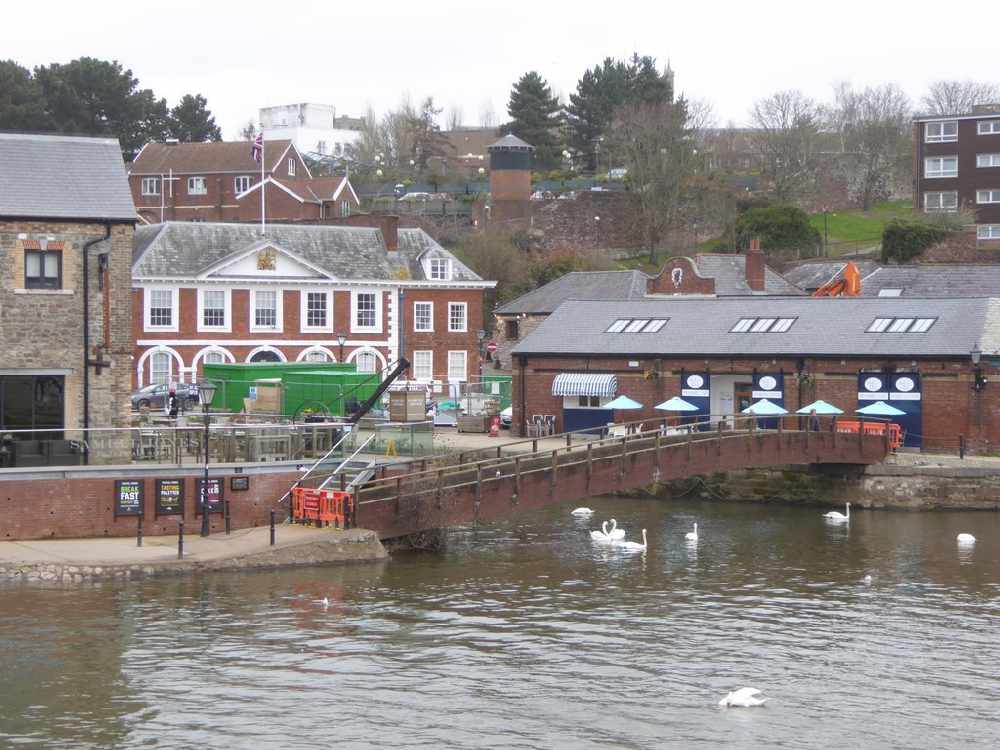 A £37.5m programme of work to ensure assets belonging to the Exeter City Council are safe, fit for purpose and kept in a condition which will maximise their longevity and value has been proposed.

It includes a section of the city's Roman wall around the former northern gate, near to the City Gate pub. That's going to cost just over a third of a million pounds. The biggest single item is repairing Mary Arches car park. Taxpayers will have to stump up £3.6 million for that.

Exeter City Council’s executive has recommended to the full council additional budget it wants for 2020/21 and asks them to note funding requirements for future years.

Mike Carson, the city surveyor, said that a report has identified what needs to be spent over the next five years, the interventions to bring the assets up to a satisfactory level of condition – and then to try and maintain them in that condition.

Cllr Phil Bialyk, leader of the council, added: “£37.5m to get this to condition was somewhat concerning, but we have never had all our assets at this level before. We have not been negligent and we are trying to put the house in order and this would be good stewardship of the assets, and we will review it throughout.”

The list of works doesn’t include any work to the council’s leisure centres, as the conditions of these buildings are being assessed as part bringing them back under council control.