Rockfish to open in Sidmouth 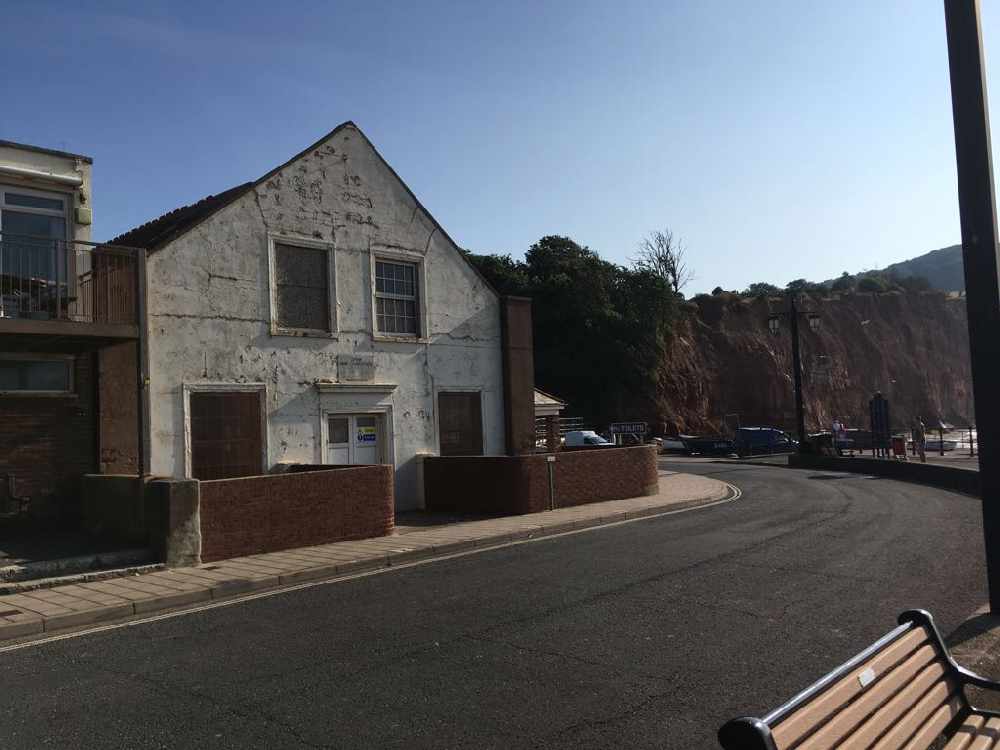 It will be the 7th restaurant in Devon, with Exeter opening next week.

East Devon District Council’s cabinet unanimously decided to select Rockfish’s bid as their preferred bid for the redevelopment and renewal of Drill Hall on Wednesday night.

Negotiations will now begin with Mitch Tonks’ chain, who already have a portfolio of restaurants in Exmouth, Dartmouth, Brixham, Plymouth and Torquay, to complete the deal.They are due to open on the Quay in Exeter next week.

The Rockfish bid was selected ahead of two other alternative bids that had also been submitted for the site, with Richard Cohen, the deputy chief executive for the council, telling councillors they had put together and impressive and significant bid.

Cllr David Barratt said that he had great pleasure in supporting the Rockfish bid, saying: “At last we have something positive that we can all get behind.”

He added: “This is taking notice of what the people of the town wanted and this may well be transformational for this part of the town. The Port Royal area has been desperate for something like this and it can be the catalyst to move forward on the whole of the area.

“It will be a destination, a landmark, and a huge positive for residents and visitors, and we must not let it slip through our fingers. When we met with Rockfish and questioned them, they said they want to use local produce and the fishmongers who are literally round the back of this site, so I want to endorse and wholeheartedly support this.”

Cllr John Dyson, from Sidmouth town council, told the committee that the Neighbourhood Plan survey for the site revealed that people wanted a restaurant there and one that was related to sea, so Rockfish provides ‘exactly what the doctor ordered’.

Cllr Stuart Hughes added that this was great news for Sidmouth. He said: “Rockfish ‘ticks all the boxes’ and is a ‘win-win’ for Sidmouth due our town’s fishing heritage. They have an excellent set up and will be a draw for lots of people and encourage more visitors to visit our wonderful town.

“The Exmouth site is fabulous and they use sustainably caught fish, local where possible and with the Bagwells local fishmongers they won’t need to look too far.

“If they are sympathetically renovating The Drill Hall, it also gives an opportunity for the fishing heritage of Sidmouth to play a role, and it will also fit in nicely with the annual SeaFest event.”

And Cllr Cathy Gardner added: “I am delighted we are looking at opportunity to retain and refurbished and bring the building back into use and can revitalise the area.”

She added her great relief that the Local Plan allocation of the site for housing hasn’t gone ahead and that we haven’t lost the Drill Hall.

Mr Cohen’s report to the cabinet, putting forward the Rockfish bid as the preferred option, said: “The Drill Hall would be extensively and sympathetically refurbished with some external alterations to create a balcony/terrace at the front of the site. The building would be operated as a restaurant and the restaurant company is an established brand in the South West of with restaurants in several Devon towns and Exeter.

“The offer is conditional on securing planning permission and licensing which is the normal basis for an offer within this sector.

“They are a recognised entity that operates effectively and popularly elsewhere and this offer would be expected to draw people into the town based on their name/reputation. They have been a catalyst elsewhere where their presence has turned around parts of town centres.

“The offer reflects the expectations of the brief including high sustainability through none use of single use plastics, sourcing local produce and providing a water fountain outside its buildings.”

He added the Sidmouth restaurant would expect to create 25 – 30 full time and part time jobs, would operate seven days a week from midday to 9.30pm, and that they do not use single use plastics or polystyrene, have applied for Marine Stewardship Council status which is equivalent to Fairtrade, and have a proven track record in supporting local charities and community groups in the towns in which they are located.

Cllr Geoff Pook, the portfolio holder for asset management, said the area had lay dormant for some time but now there is someone who have experience to take the site forward in a commercial sense.

He added: “The offer was financially acceptable and have the funds for the development, but that they have a proven track record to deliver it. Their superb record in delivering restaurants east and west of here is a good marker for what they can do.”

Final negotiations with Rockfish are now under way, but a planning application could come in during the next few months, and given the normal planning timescale, work could begin in September and the restaurant could be open by next summer.

Cllr Pook added: “I hope to eating fish and chips from Rockfish on Sidmouth seafront next summer.”

Previously, 18 months of consultation, communication and engagement with the local community had established that quality restaurants and bars with a clear view of the sea with an outdoor terrace or a patio were among the wishes of residents for the disused and rundown building.

A Rockfish spokesman had previously confirmed that they had submitted a bid, and said that they had looking in Sidmouth for some time as it would be a great place for Rockfish and would add to the great mix already there for locals and visitors.