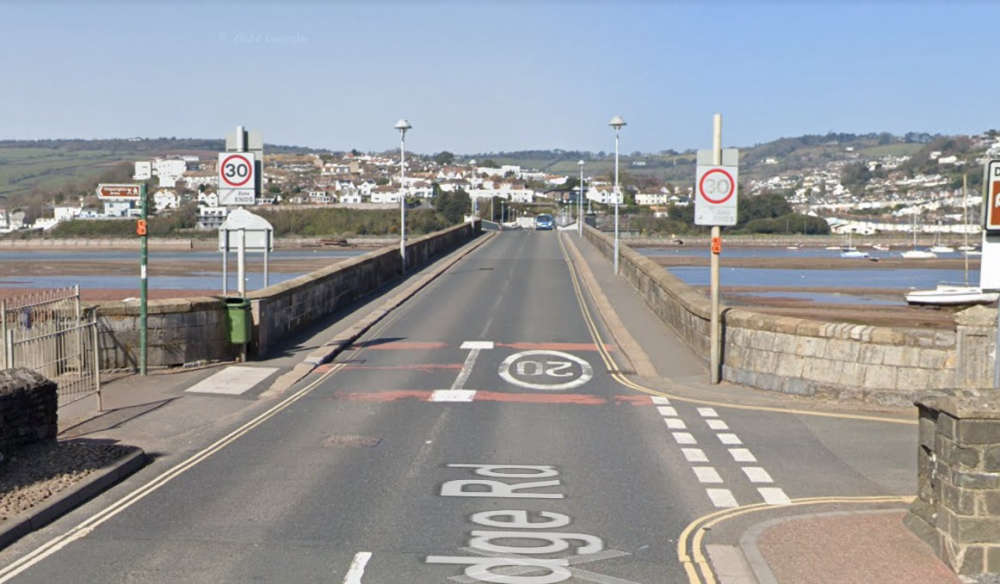 Other areas have higher priority

Calls to install a new pedestrian crossing by Shaldon Bridge have been rejected.

Devon County Council agreed to carry out a feasibility survey in the spring after receiving several requests for a new crossing on Bridge Road, at the junction with Riverside on the southern side of the bridge.

But it failed to meet the criteria required, with not enough people crossing the road at the location compared to the amount of two-way traffic. A school crossing patrol is also located nearby.

In addition, this week’s Teignbridge highways and traffic orders committee heard there have been no recorded collisions there in the previous five years

“In order to target funding where there is the greatest need, sites are normally prioritised under the county council’s Casualty Severity Reduction (CSR) programme where they have five or more injury collisions recorded within a 30-metre radius within a five-year period,” a report explained.

There are currently 68 locations across Devon on the list with five or more injury collisions in the last five years.

It was therefore concluded that a zebra crossing by Shaldon Bridge – which would cost around £50,000 to install – “would not normally be considered at this location.”

Local councillor Alistair Dewhirst (Lib Dem, Ipplepen & The Kerswells) acknowledged the findings but said it has “long been the local community’s desire to see a pedestrian crossing in that location.”

He added the situation would “change dramatically” if the area was to lose its lollipop person further down the street, with the council revealing school patrol staff are becoming increasingly difficult to recruit.

“I think everything could change in future, but in the meantime if the local community categorically does want this then they’re going to have to start thinking about how they might pay for it themselves,” Cllr Dewhirst said.

A road safety audit would need to be carried out first to ensure a crossing would be suitable.