Should Sidford lorries be diverted? 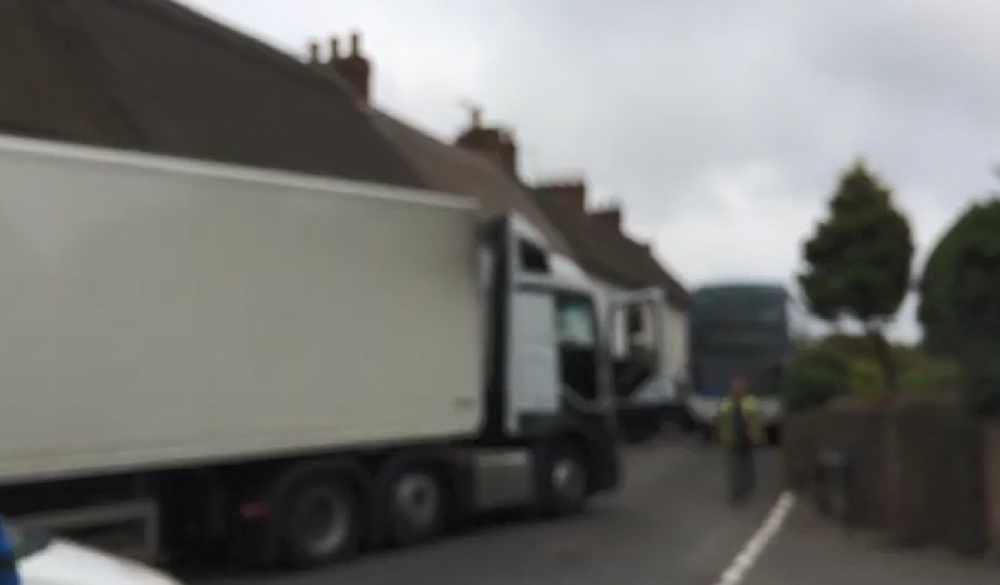 Not through Ottery, says one councillor

The impact of lorries travelling through two East Devon villages are to be assessed.

The villages of Sidbury and Sidford have in recent years been blighted with an increase in HGVs using the narrow roads with pinch points and no pavements, with fears the impact would get worse when a new business park is built on the outskirts of Sidford. Cllr Stuart Hughes, Devon County Council’s cabinet member for highways, had asked officers to look into introducing a weight restriction on the A375 through Sidbury to the traffic light junction at Sidford Cross.

On the grounds of harm to highway safety relating to increased heavy goods vehicle use of narrow roads, East Devon District Council had refused the plans for land, currently used for agriculture, the east of Two Bridges Road in Sidford, to be turned into a new multi-million pound business park.

But applicants Tim and Mike Ford challenged the refusal and while a planning inspector admitted that the blockages that occur were inconvenient and did have an effect, he allowed the appeal because the significant benefits outweighed the effects and inconvenience of the increase in HGV traffic in the area.

East Devon Highways and Traffic Orders Committee has heard an update on the proposal to see if a 7.5 tonne limit on the A375 could be introduced, with no decisions having been made yet.

Cllr Hughes said: “There has been a lot of concern in Sidbury and Sidford about the increase of HGVs using the road to the business park following the planning approval. We will keep an eye of things to see how it pans out and we will be monitoring impact on the traffic carefully and consider any interventions that may be needed on the highway, including a weight limit.”

If eventually agreed, all HGV’s over 7.5 tonnes would be required to take a signed diversion route away from the villages, likely to be via the A30 to the Daisymount roundabout.

But Cllr Claire Wright said that if this weight limit was agreed and traffic was diverted elsewhere, it would have implications on traffic flows in the B3180 in her Otter Valley division, with lorries then putting pressure on those roads.

Cllr Hughes added: “Whenever you introduce a weight limit, it will just move the HGVs elsewhere.”