The future of Exeter revealed

Exeter City Council’s Chief Executive and Growth Director Karime Hassan has unveiled the vision to create 12,000 new homes in the city over the next two decades.

It features eight transformational projects, including:

* More than 5,500 new homes at Marsh Barton, together with community space and schools sites

* Almost 1,000 new homes at East Gate, with an enhanced approach to the city centre from the east, a greater provision for public transport, walking and cycling in Heavitree Road.

* More than 664 new homes at Red Cow village, a work hub at St David’s Square, opening up access to the river from St David’s Station.

Mr Hassan said: “This programme represents nothing less than ambitious and long term renewal of the city’s fabric to meet people’s needs for homes, jobs and services in the 21st century.” 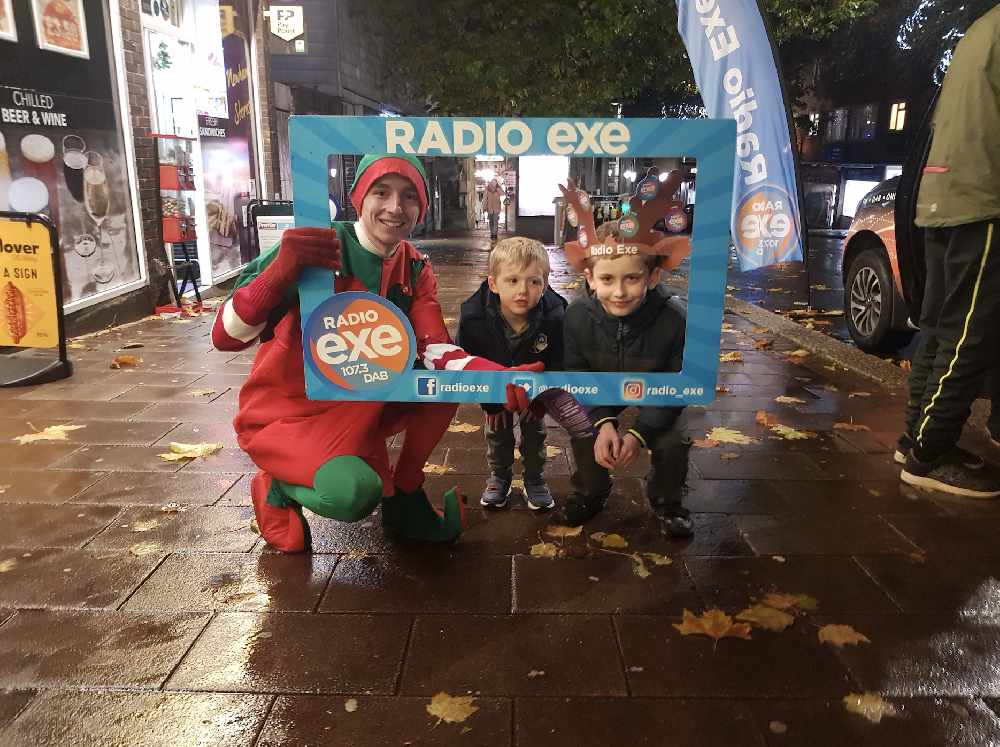 Selfie with an elfie! 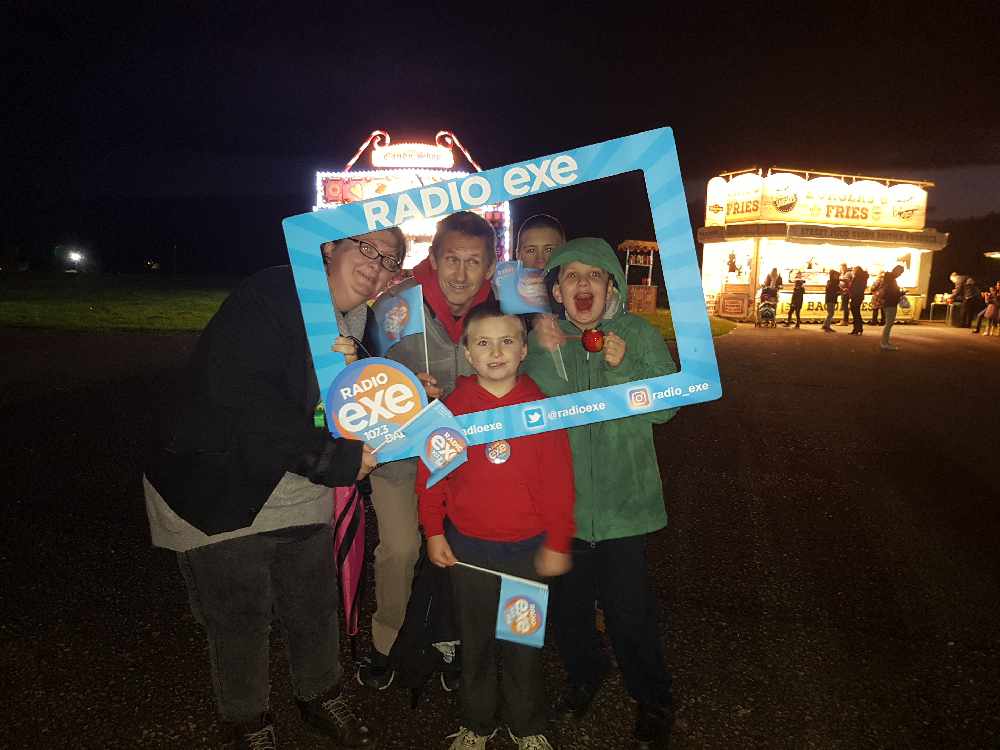 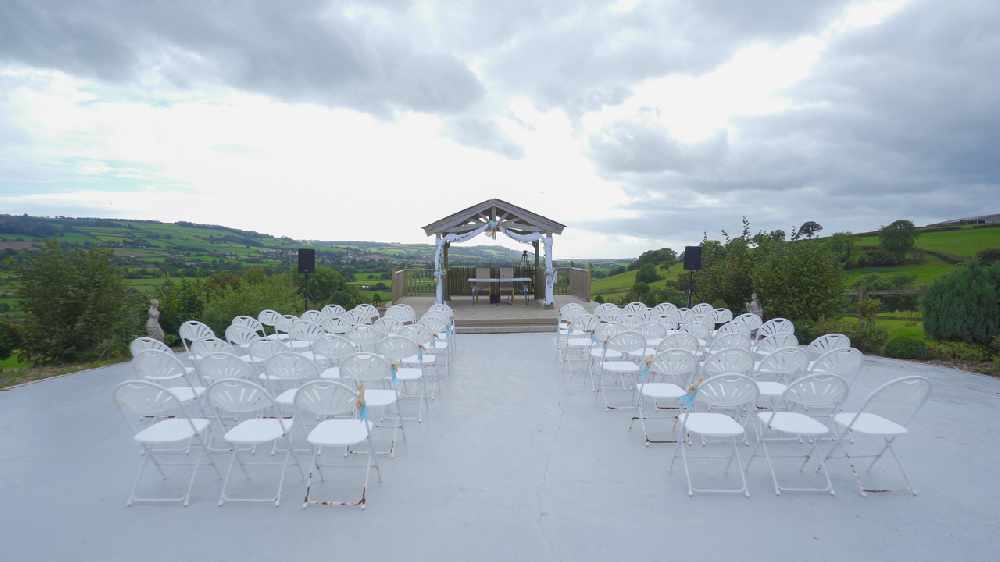