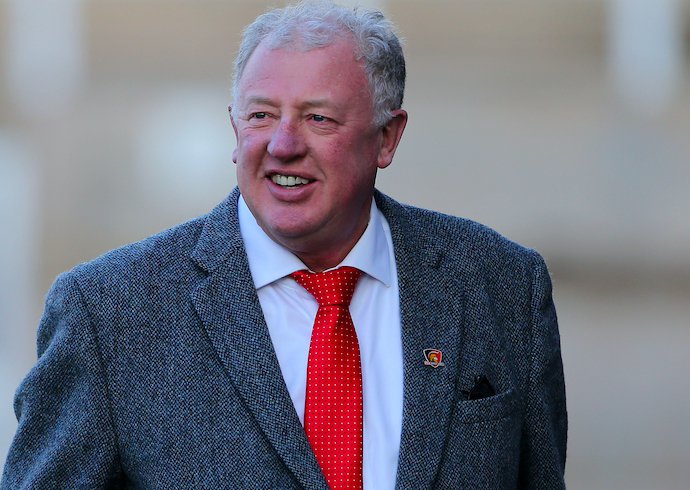 Julian Tagg has a new role at the EFL

Exeter City FC are celebrating another promotion; the club's director of football has been elevated to a new position at the English Football League (EFL).

Julian Tagg, who is also Exeter's president, is now an alternate director at EFL, the body which runs the Championship, Leagues One and Two, the Carabao Cup and the Papa Johns Trophy.

It means he stands in if one of the six permanent club directors can't make a meeting. The board also has three other directors who don't come from clubs, and is led by chairman Rick Perry, who used to hold the same role at Liverpool FC.

Mr Tagg, known in the clubby world of football as Taggy will also sit on the EFL's commercial committee.

He was appointed following a vote by the existing board members.

He said: “It’s a real honour to be selected for this position and I’m looking forward to attending both the board meetings and being part of the commercial committee. As well as representing the clubs in League One, it is an opportunity to inform my fellow directors about our successful ownership model and bring a different perspective to the table.”

Nick Hawker, chair of Exeter City Supporters’ Trust, welcomed the appointment. He said: “Julian represented the club incredibly professionally and with great consideration as the League Two alternative director, so we’re delighted that he is taking the same position as we commence our time in League One. As a supporter-owned club we often bring a different viewpoint to other clubs, and we believe it’s vital that this is heard often and at the appropriate opportunities.”

Exeter will play in League One for the first time in 10 years when the new season starts.