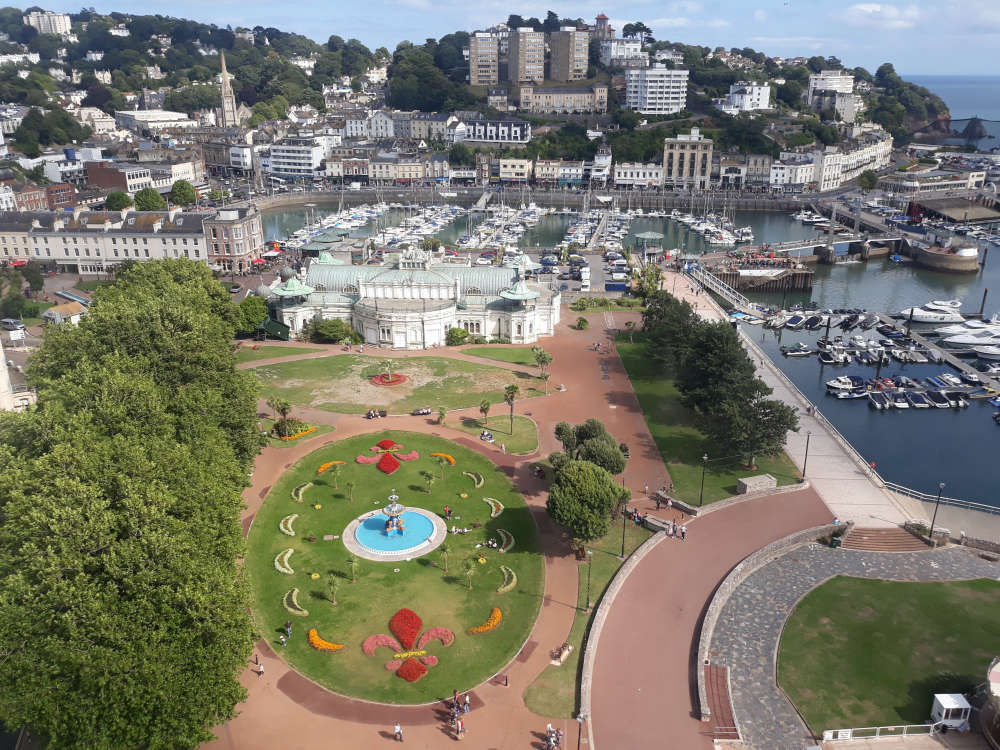 Council wants chancellor to sort it out

Torbay Council has declared a ‘Cost of Living Emergency’ and will write to the chancellor of the exchequer demanding action to help the most vulnerable people in the area.

In a motion proposed by council leader Steve Darling (Lib Dem, Barton with Watcombe) on Tuesday (14 June), cabinet members  agreed unanimously to declare the emergency and to write to Rishi Sunak to:

Welcome the imposition of the ‘windfall tax’ on the super profits of oil and gas companies and question whether this has gone far enough
Immediately reduce the standard rate of VAT from 20 per cent to 17.5 per cent for one year, saving the average family £600
Immediately re-introduce the pensions triple lock to support Torbay’s pensioners
Extend free school meals to all those families on universal credit.
Most members of cabinet spoke in favour of declaring a cost of living emergency and sending the letter.

Independent councillor for Furzeham with Summercombe, Mike Morey was especially angry.  “If this wasn’t so serious, I could glibly say that the government doing very little at the minute reminds me of Nero fiddling while Rome burns,” he said.

“But residents are suffering now. So there is a need to act fast and not to let it drift for too long.”

“They’ve been very kind to Torbay over the last few years.

“Certainly a motion like this which is criticising them, I don’t think is actually helpful to Torbay. We want them on our side, not on the other side.”

“It is the poorest of the poor that get school meals. And to say that we should not put a motion forward because there is a Leveling Up Fund round two, and UK Shared Prosperity Fund, these children don’t even have food on the table.

“Prosperity is something that they can only dream of.”

The Notice of Motion, proposed by the leader, Steve Darling, explained that  the average standard tariff energy bill in Torbay may increase by £693 a year and the average pre-pay meter energy bill could rise by £708.

It also highlighted concerns about the government’s suspension of the pensions ‘triple lock’ for 2022/23 – Originally introduced in 2010, it was a guarantee that the state pension would not lose value in real terms, and that it would increase at least in line with inflation.

The TUC [a trades union organisation] says this means Torbay’s 37,143 pensioners will see a rise of 3.1 per cent in their state pensions this year, instead of 8.3 per cent under the triple lock formula.

As a result, this could mean a real-term cut of betwen £373 and £487 on average for people receiving state pensions.

The motion was agreed unanimously by the cabinet. The leader and deputy leader will now send a letter to the chancellor.