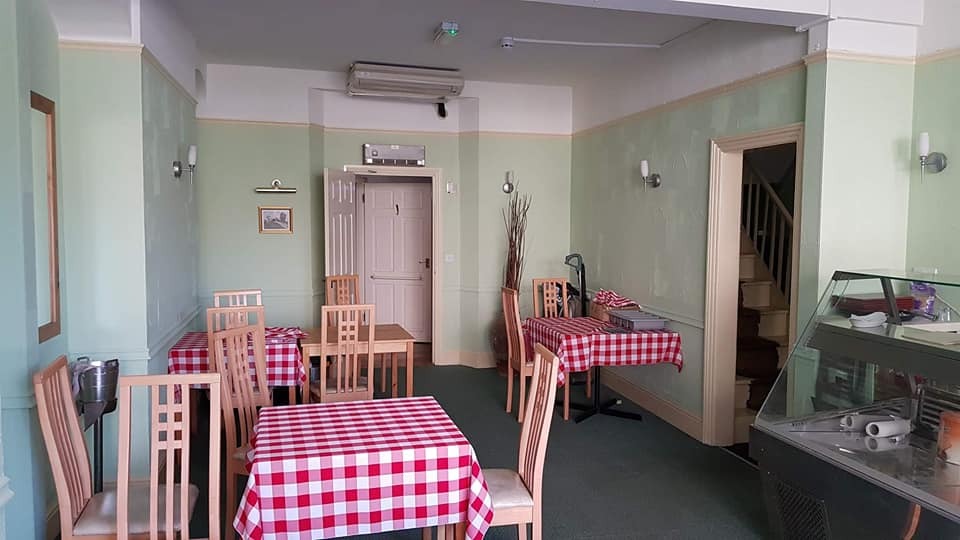 PATH had faced closure if it couldn't find premises.

A team of volunteers is helping prepare for the opening of the new headquarters of PATH – People Assisting Torbay’s Homeless.

The charity is taking out a five-year lease on the former Vanilla Pod restaurant in Union Street, Torquay.

The move will provide it with a secure base to continue its services and end uncertainty over premises.

PATH started out as a mobile service to provide food for the homeless, then moved in to a temporary rent-free base at Roebuck House in Abbey Road, near Torquay town centre.

It had to move out to make way for redevelopment of the block and went to a temporary home provided by Torbay Council nearby.

It was forced to leave the building in Abbey Road when it was put up for sale this year.

The charity then moved on a short-term arrangement to Central Church in the town centre.

It had a deadline to leave the church in November and there were concerns the charity could face closure if it was unable to find a new home.

Charity founder Kath Friedrich said the church had agreed a small extension and the owners of the new building had helped PATH move in as quickly as possible so its work could continue without a break.

The former restaurant will house the charity’s services for the homeless or those at risk in poor housing.

They include a food bank,  food distribution, drop-in advice sessions on housing and employment, meals, showers and clothes-washing.

The charity supports around 100 people a week.

Ms Friedrich thanked those who had supported fundraising which had helped pay for the £12,000-a-year lease.

She said: “I think we are just really, really glad that Torbay people are very good neighbours.”

The charity will open at its new premises at 172 Union Street, Torquay, for the first time at 2pm on Thursday, December 28.