Two major hotels in Torbay given go ahead. 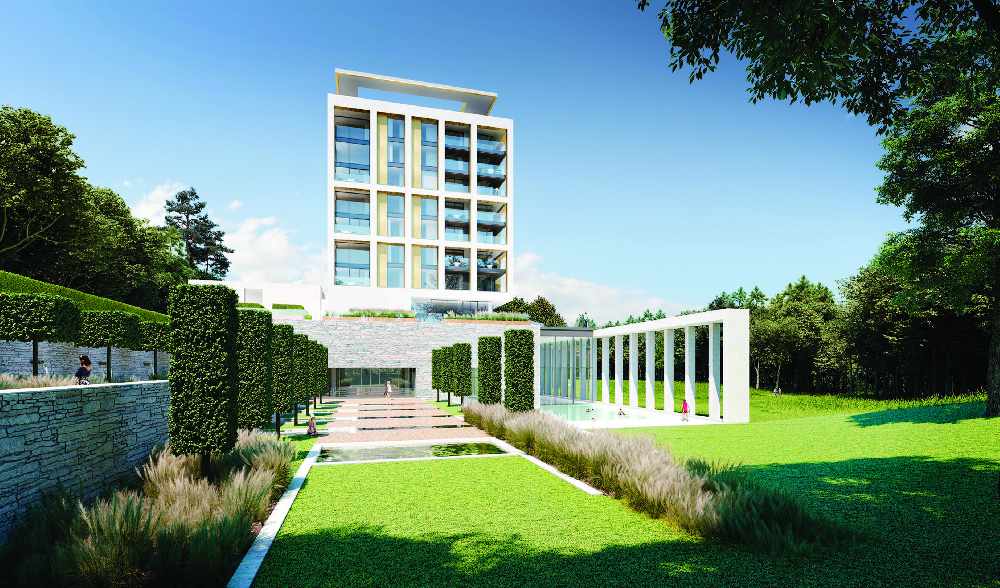 Torbay Council’s planning committee voted to give the power of final approval to the assistant director of planning and transport Andrew England.

Permissions for both schemes include a series of planning conditions and are subject to legal agreements being reached on payments by the developer for local infrastructure.

The projects are being developed by the Singapore-based Fragrance Group as part of £100m of investment at four sites in Torbay.

The 248-bed five-star hotel at Babbacombe will be on nine floors with a spa, roof-top bar and a conference centre for 500 delegates.

The plans for the coastal site next to Walls Hill and overlooking Anstey’s Cove includes 38 houses on former tennis courts.

The Palace Hotel which closed in 2017 will be demolished.

Councillors welcomed the scheme costing around £50m which they were told would be the first five-star hotel built in Torbay for generations.

They heard the development would be worth £5m a year to the local economy,  creating the equivalent of 248 full-time jobs and supporting another 70.

Wellswood Conservative councillor and former Torbay mayor Nick Bye welcomed the scheme as a “game-changer” which would help re-establish Torbay as a prestigious resort.

Objector Alan Griffey said the “sky-scraper” would set a precedent for other high-rise buildings leading to the “destruction” of Torquay.

At the same meeting, councillors delegated approval to the assistant director for a £13m six-level hotel with 119 bedrooms at the site of the closed Lighthouse nightclub on Esplanade Road at Paignton.

It will have a gym, restaurant and bar with terraced outdoor dining area, creating an estimated 50 jobs.

Objector Belinda Biggs, whose family owns a house next to the hotel site, told the meeting the plan amounted to an “over-development” of the site, was “too big, too wide, not in keeping with the wider area” and overlooked other properties.

Councillors were told the 19 on-site parking spaces were below the required level, but that could be overcome by an agreement to take spaces at the nearby Victoria public car park.

The building on the corner of Garfield Road will be next to a £14m replacement for the Park Hotel which has been demolished after planning permission was given last year for a 161-bedroom hotel.

The Fragrance Group says the hotel on the site of the former Park Hotel will operate under the Mercure brand, and the Lighthouse replacement will be under the Ibis Styles brand, both run by global operator Accor Hotels.

Consultant Martin Rogers, speaking on behalf of Fragrance, told the planning meeting construction contracts were due to be signed shortly.

The fourth site in Torbay being developed by the property firm is the Corbyn Head Hotel at Livermead, on Torquay seafront.

Planning permission was granted for a new 152-bedroom hotel over six floors in October after an earlier scheme was refused.

On Air Now Through The Evening Playing I Am, I Feel Alisha's Attic
On Air