University of Exeter given £6million for diabetes research 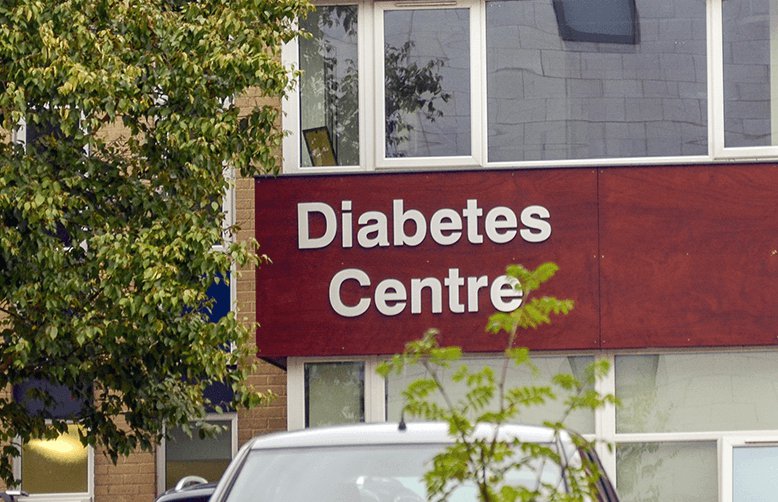 The award to the University of Exeter, working in partnership with the Royal Devon & Exeter NHS Foundation Trust, is designed to take areas of research which are excellent yet relatively small, and enable them to build to the next level.

Diabetes is one of the world’s greatest health challenges, affecting 400 million people and accounting for 10 per cent of NHS budget spend. From modest foundations and despite its small size, the Exeter team has built up to become a leading international research centre for research into diabetes.

Already, the Exeter team has made discoveries that have transformed understanding and improved treatment and care across a range of areas in diabetes. They include:

- Identifying 16 of the 22 single gene causes of diabetes and providing testing for patients from over 100 countries.
- Showing that many babies with diabetes from birth could replace insulin injections with a simple tablet.
- Identifying a common genetic variant that predisposes people to obesity.
- Unravelling the genetics behind a link between low birth weight and type 2 diabetes.
- Defying conventional thinking by showing that people with type 1 diabetes retain some insulin-producing cells.
- Identifying that damage to small blood vessels and nerves is an early feature of diabetes
- Developing a test to diagnose diabetes far more effectively
- Identifying new ways to predict which babies will go on to develop type 1 diabetes in later life

Professor Andrew Hattersley, who led the application, “It is a great honour that the excellence of the diabetes research in Exeter has been recognised in this national completion. Receiving this funding which allow us to make a giant step forward in our ability to research into the causes, complications and treatment of diabetes. We’re now looking for the very best academics across a wide range of disciplines to join us for our next exciting phase. This funding will allow us to recruit at all levels: established experts, promising young researchers and PhD Students. “

Universities and Science Minister Chris Skidmore said: “Pushing the boundaries of knowledge and conquering new innovations are what our universities are known for the world over. This programme led by the University of Exeter will boost diabetes research by incorporating artificial intelligence in diagnosis and improving treatment.

more importantly, for the benefits that will bring to preventing, diagnosing and treating diabetes. Congratulations to everyone involved in this bid.”