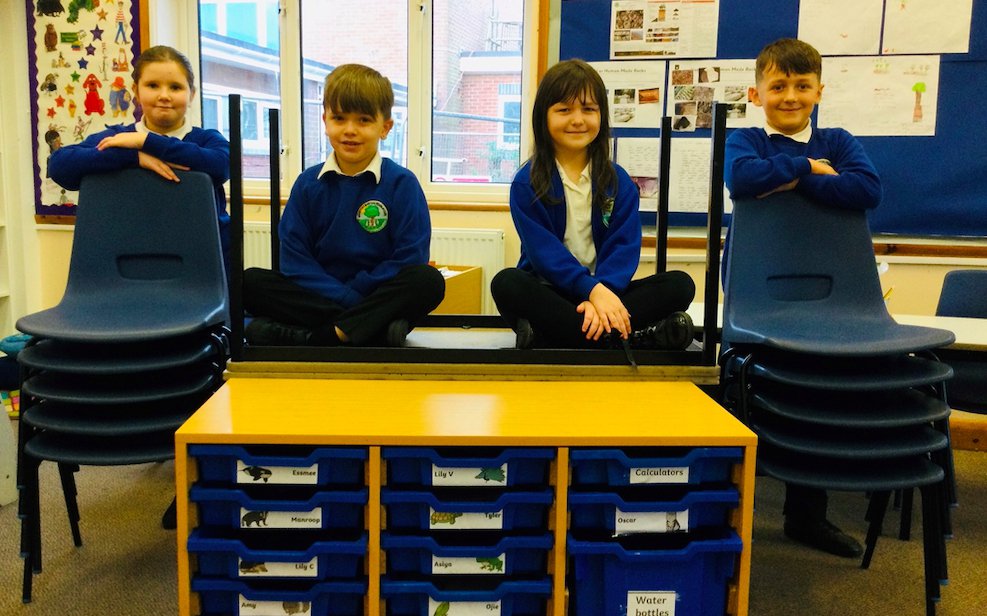 But children need cash for transport

Children in The Gambia will soon have desperately-needed desks and chairs thanks to an Exeter primary school.

Whipton Barton Federation is undergoing refurbishment and is renewing its old furniture. Rather than send to landfill, it is planning to send nine classrooms worth of furniture to a school in the Yundum Barracks area of The Gambia, West Africa.

Youngsters from the Exeter school will be writing notes to their African counterparts telling them all about life in the UK.

Whipton Barton Federation now want people to support its campaign to raise enough funds to transport the furniture – an approximate cost of £5,000. The Federation, which is part of the Ted Wragg Trust, is working with a charity called Pagent which supports education in The Gambia.

Amy Hardinge, deputy head of the Whipton Barton Junior School who went to The Gambia 10 years ago, said: ““I distinctly remember a male teacher being close to tears when I handed him a few packets of biro pens we had brought over from the UK. We also gave supplies like toothbrushes and toothpaste to all the children as well as some hand knitted puppets. Everyone was so grateful for what we provided.”

Through her time in The Gambia and in speaking with the headteacher of the school, Amy learnt about some of the students who need sponsorship in order to stay at school because their personal circumstances meant that their parents were either deceased or could no longer afford to send their children to school. She began to sponsor a young boy through his education with the help of the charity Pagent, who ensure the monthly sponsorship goes directly to the boy for his education. 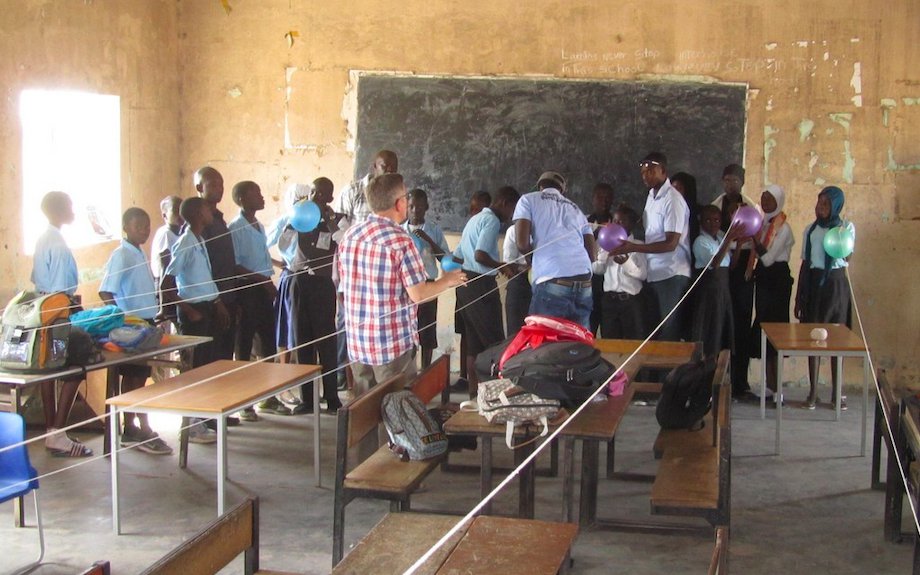 Amy said: “When I knew that we were going to be replacing the furniture in the Junior School as part of our refit, I couldn’t stand the thought of it all ending up in landfill and also knew just what a difference it could make to the schools in The Gambia.”

Gary Read, headteacher at Whipton Barton said: “This project will give the children at Whipton Barton a great opportunity to learn a lot about The Gambia and how they can help not only the environment, but those less fortunate than themselves.”

To hear from the schoolchildren themselves and to donate to this campaign visit
https://www.crowdfunder.co.uk/gambiaschoolfurniture?tk=f766b1303af67b1da3953563653a888aa18c5ccf