Who will run Plymouth Council? 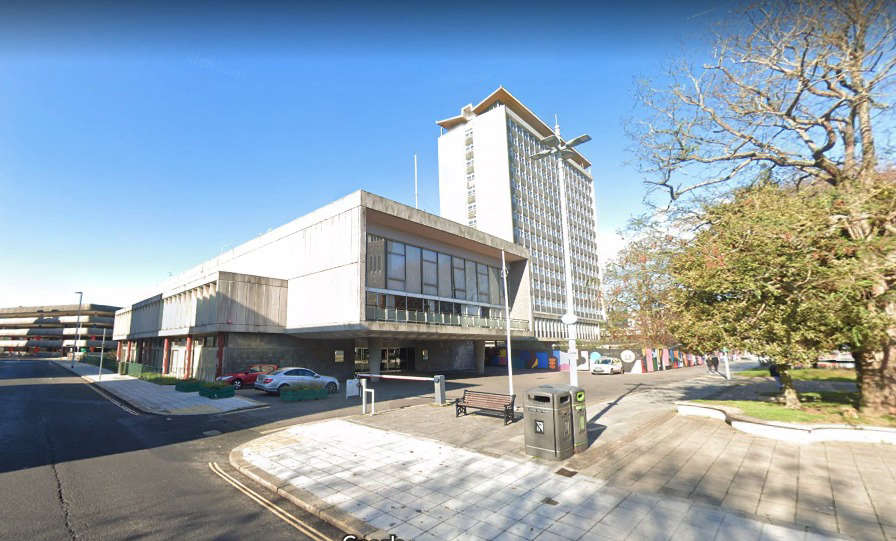 Labour and Conservatives both have 24 seats

The local election in Plymouth may be over but it is far from clear who will run the council.

After voters went to the polls on Thursday to select 19 new councillors for the city’s 57 seat council, the two main parties, Conservative and Labour, are neck and neck on 24; each five seats short of an overall majority.

The 2021 election left the Tories with more seats than Labour and enabled them to run the council under then leader Cllr Nick Kelly (Compton) but still without a clear majority.

In the 12 months that followed, the number of Tory councillors reduced because of several resignations. By the time of Thursday’s poll, Conservatives ran a minority administration with 22 seats. Labour had 23 seats and there were 12 independents.

The number of independents fell to eight, Labour now has one more seat and the Tories have picked up two more.

Plymouth also has its first Green Party councillor after a surprise win by Ian Poyser in the Plympton Chaddlewood ward in which he attracted 1,273 votes; a majority of 503 over defending Tory candidate Glenn Jordan. Labour’s Christopher Cuddihee came third in the traditionally Conservative ward.

The 24-all stalemate between Labour and Conservartive means as Plymouth woke up on Friday morning, it was no clearer who would run the council.

However, the city has no formal group of independents, making an alliance between parties somewhat delicate.

The Greens may choose to create a formal alliance with Labour, as happened – with limited success – last year in Sheffield. The Green Party now has five seats in Exeter, which is Labour controlled, but its alliance is with the Lib Dems and an independent.

Coalitions with Lib Dems are more common in other areas, but the Liberal Democrats don’t have a single seat in Plymouth.

But a pact between Ian Poyser, the new Green councillor, and Labour may resolve the problem of a hung council but would not give Labour a majority.

So the pressure will now be on independent members to determine who they might support.  But despite the efforts of councillors such as Cllr Chaz Singh (Ind, Drake) to create an independent group, this has not happened and there are several reason why it is unlikely to in the near future:

Cllr Lynda Bowyer (Ind, Eggbuckland) left the Conservative group along with her husband and fellow ward councillor, Ian Bowyer, in October 2020 and has rejected any suggestion that independent councillors should work together.

Her husband, Ian Bowyer, who was also a councillor in Eggbuckland, stood down this year with his seat being won by a Conservative, Chip Tofan.

Cllr Chaz Singh left Labour in September 2019 and has represented Drake Ward as an independent since.  Cllr Singh insists he is “truly independent” as some councillors who left the Tory group are still members of the party.

Former councillor Dave Downie also stood as an independent after he was blocked by the Tories from standing as their candidate.

Mr Downie left the Conservative party, describing the move as “rotten to the core” and accusing the chair of the local Conservative association, Margaret Boadella, of “running her own personal fiefdom.”

Meanwhile, Cllr Shannon Burden (Moor View) – who was elected as a Tory last year – became an independent several months later.  While there has been some speculation as to whether she may formally rejoin the Conservative group, she was the subject of controversy earlier this year when it was revealed she and her partner Cllr Dan Collins (Cons, Plympton Chaddlewood) were now living in Gloucestershire while still serving on Plymouth City Council.

Even with all that going on, the remaining members of the Conservative group also shows signs of being dangerously split.

New leader Cllr Richard Bingley (Southway) took over from Cllr Nick Kelly following a vote of no confidence in March.

Cllr Bingley quickly upset some colleagues after recordings emerged of him making scathing attacks on other members of the Tory group including Conservative member for Moor View, Maddi Bridgeman.

So Cllr Bingley is unlikely to get the support he would need from Cllr Bridgeman to ensure stability on the council.

And Mr Bingley was involved in further controversy after a video from 2020 emerged of him saying the world should not worry about climate change and suggesting people should adapt to “living in barren, sandy landscapes.”

The comments were made on the YouTube channel of a right-wing think tank called the New Culture Forum (NCF) and posted on the website of the climate science denial group Net Zero Watch.

However, in March’s vote of no confidence in Cllr Kelly, several Labour councillors were among those voting for Cllr Bingley to take over from Cllr Kelly.

While many say they would not repeat the move, it leaves Plymouth City Council with no dominant party, no formal agreements with independents, a Conservative leader who does not have the support of the whole group and a huge amount of uncertainty.

The parties have two weeks to find a solution to the seemingly impossible deadlock.