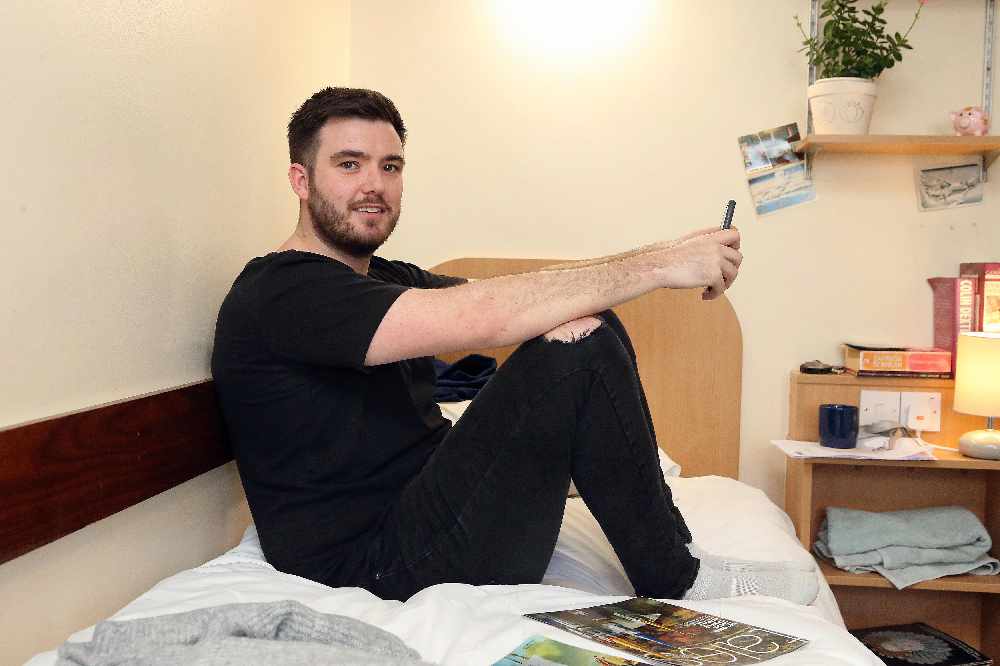 YMCA Exeter, a locally based charity, is celebrating after making a successful bid for funding from Nationwide Building Society for its work to support housing in the area.

Nationwide, the UK’s biggest building society, has been looking to support charities dealing with the many issues around housing in the South West area, and made £500,000 available to help make a difference across communities across the region.

Locally based YMCA Exeter has been announced as one those charities to have secured funding from Nationwide and they have been awarded £44,071 towards their innovation housing solutions project.

YMCA Exeter is aiming to address the housing crisis by providing additional and affordable, long-term Supported Accommodation for young people aged 16-29. Having recently embarked on a seven-year housing strategy, the charity seeks to increase their provision of housing from 52 units to over 100 units by 2024.

Gareth Sorsby, Joint CEO for YMCA Exeter, said: “As a Housing Association, YMCA Exeter is committed to supporting young people who are homeless, or at risk of homelessness, and as affordable accommodation is increasingly scarce, we are proud to be partnering with the Nationwide to offer solutions that will enable our residents to retain their YMCA accommodation even when their need for support decreases.

“Our vision is to support young people to become embedded into their communities, so they do not experience continued up-rootedness by being moved around housing projects in the city. More so, unlike traditional housing support we will not require a deposit or rent up front from our tenants, recognising that these are huge barriers in securing long term accommodation.”