Thank you to everyone who joined us for the Pride of Devon Awards, sponsored by Kutchenhaus!

Congratulations to all our winners, If you missed the live stream you can re-watch the video above.

Here are the winners: 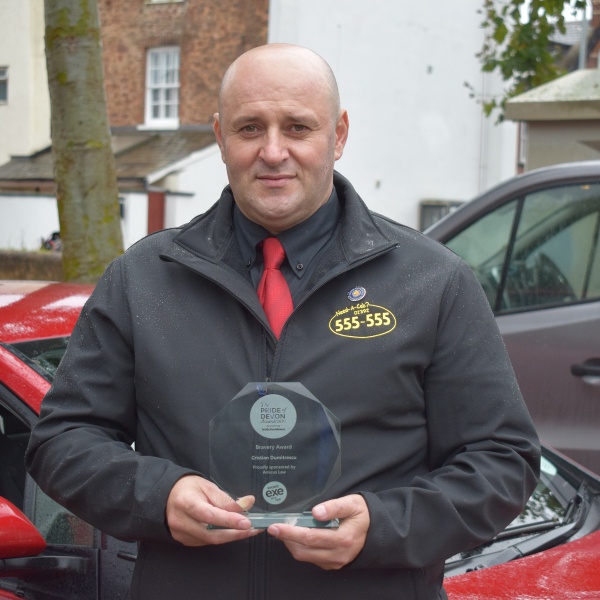 Exeter-based taxi driver who saved the lives of two people in two separate incidents in 2018. Cristian saved a man from a burning building in New North Road in Exeter.  During that year he also came to the rescue of a suicidal man on Exe Bridges while walking home from a friend’s house. 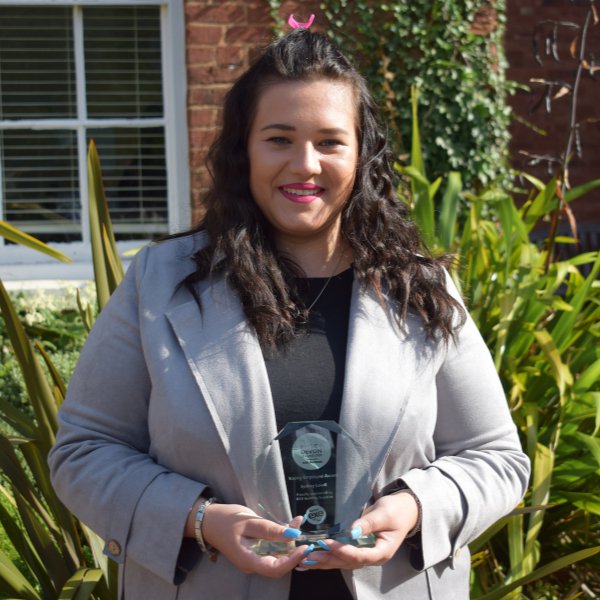 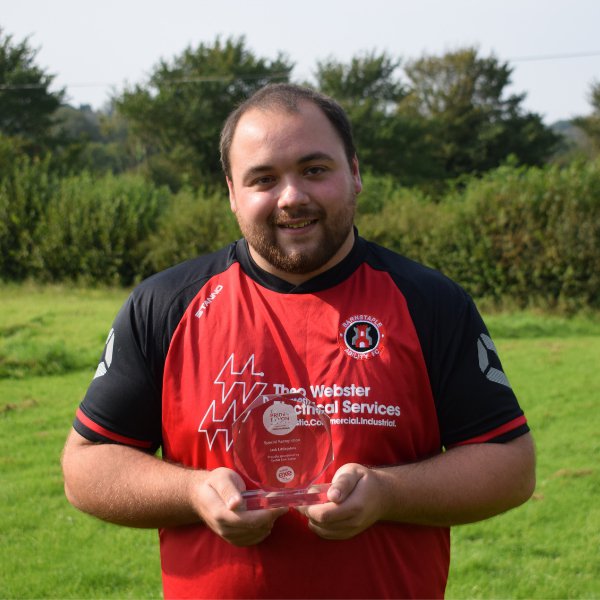 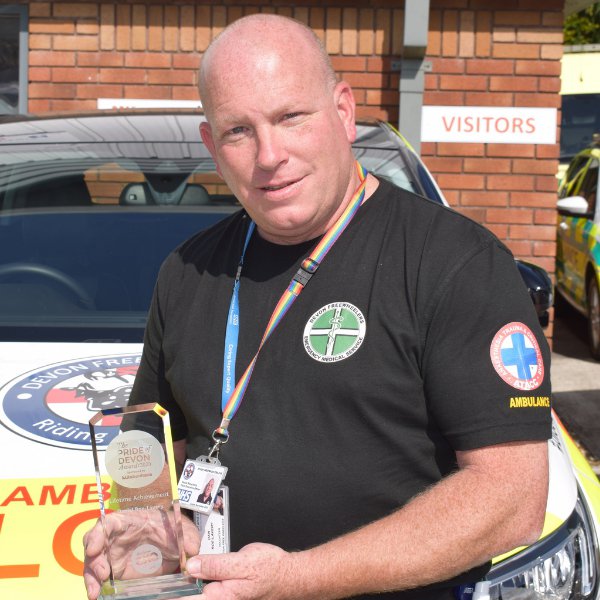 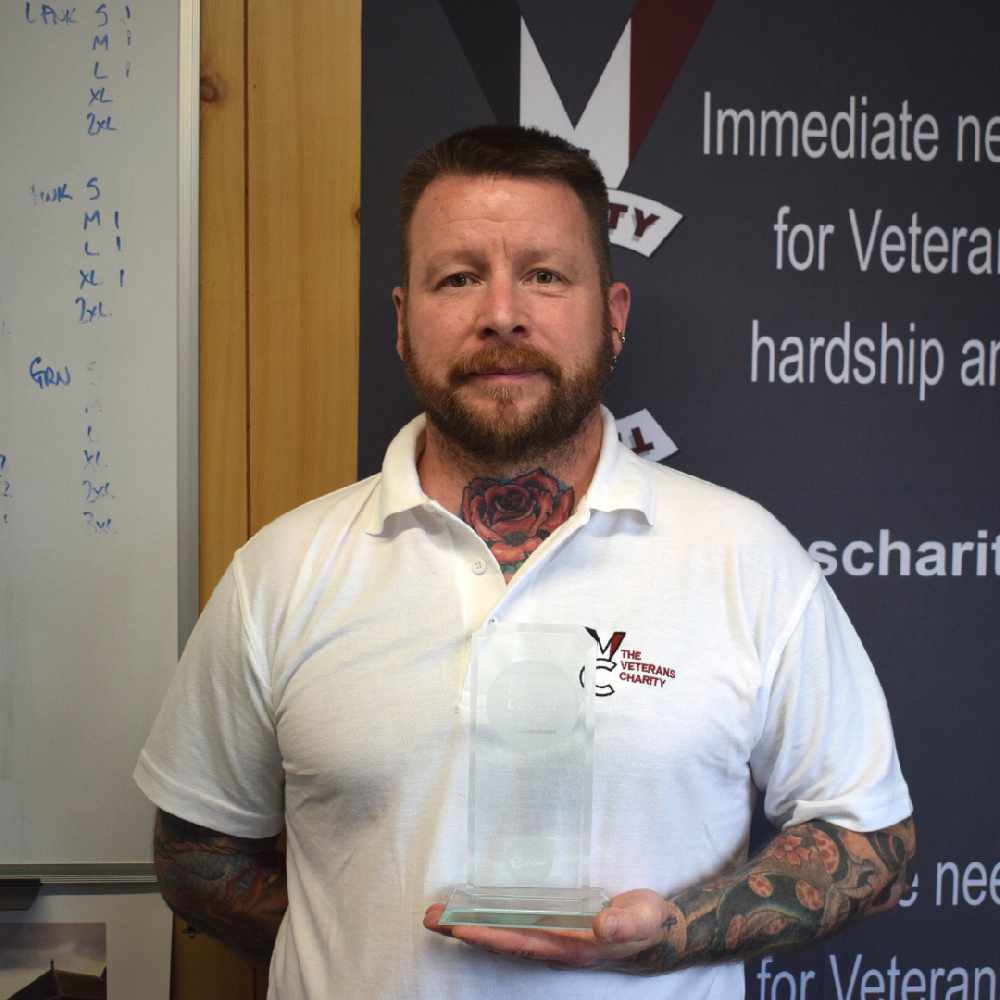 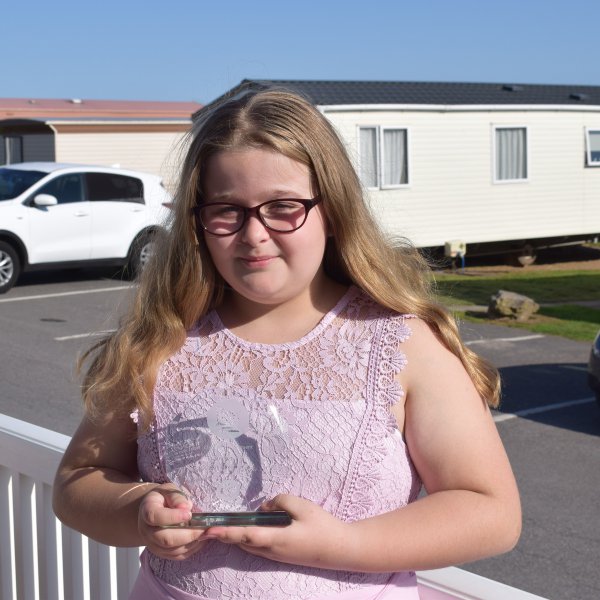 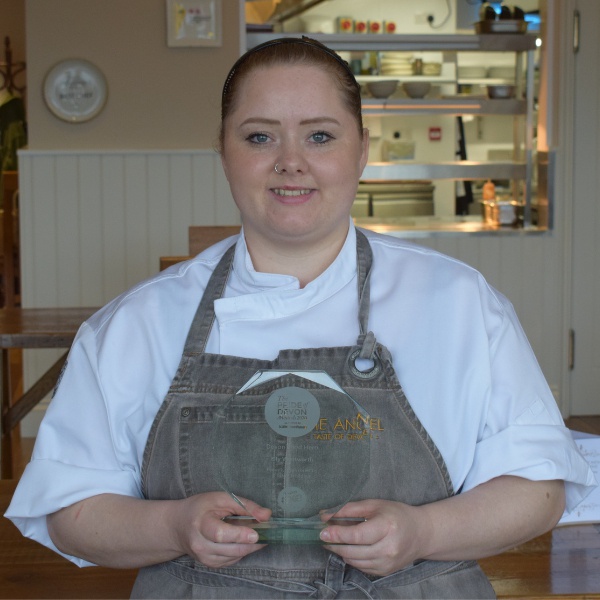 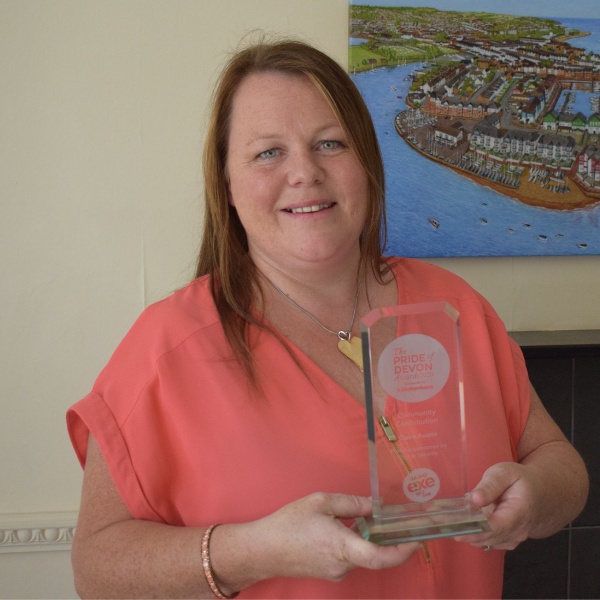 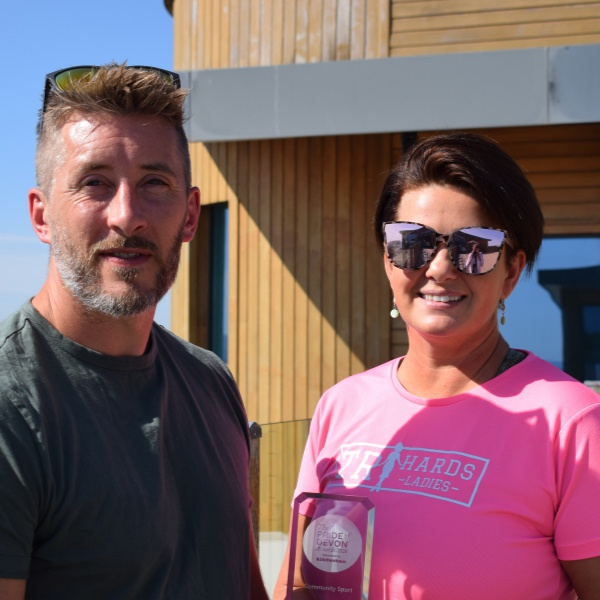 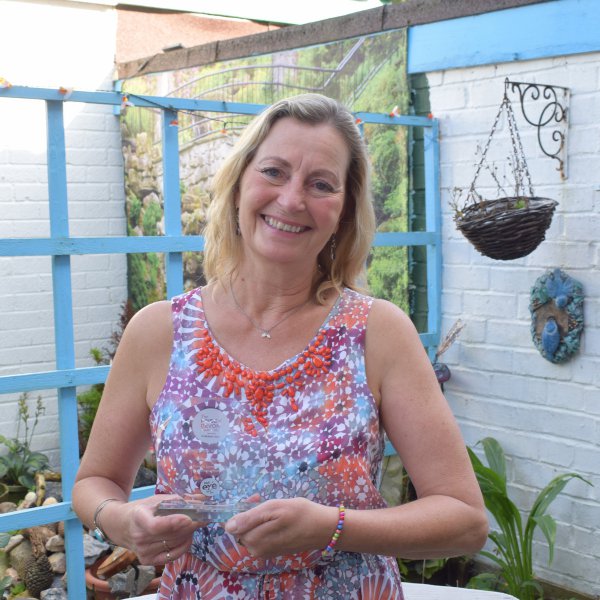 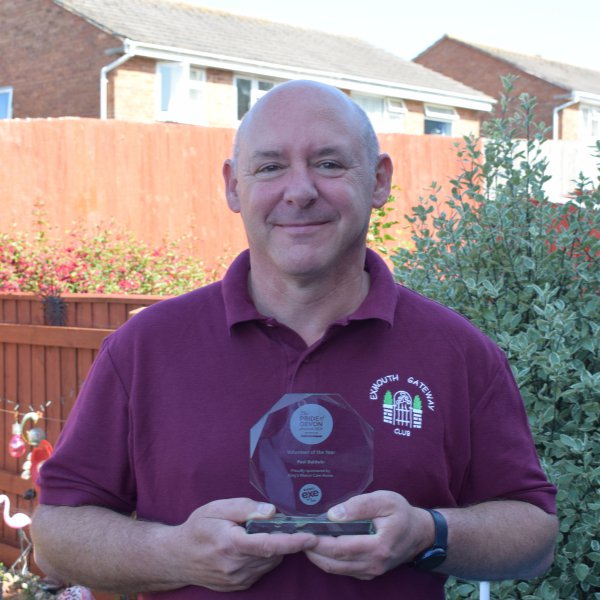 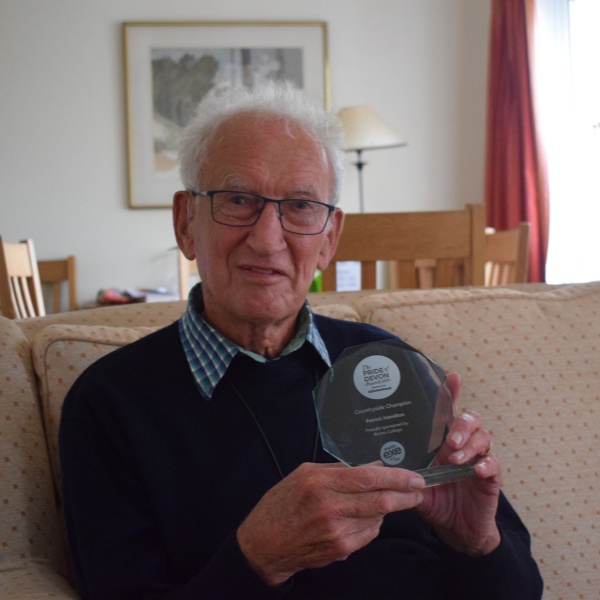 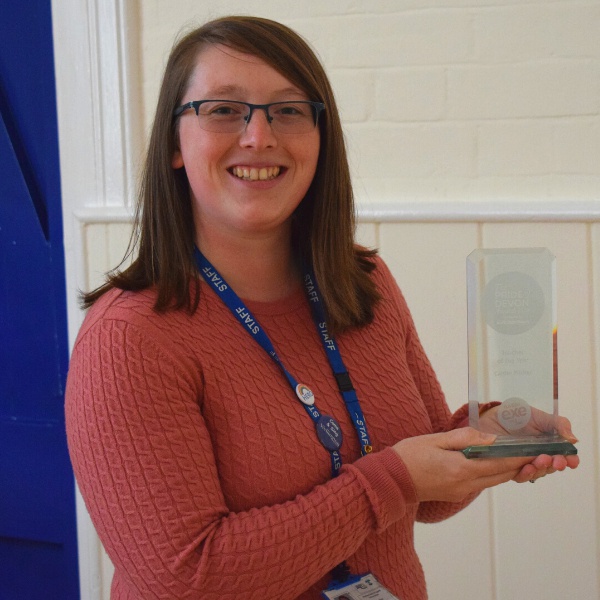 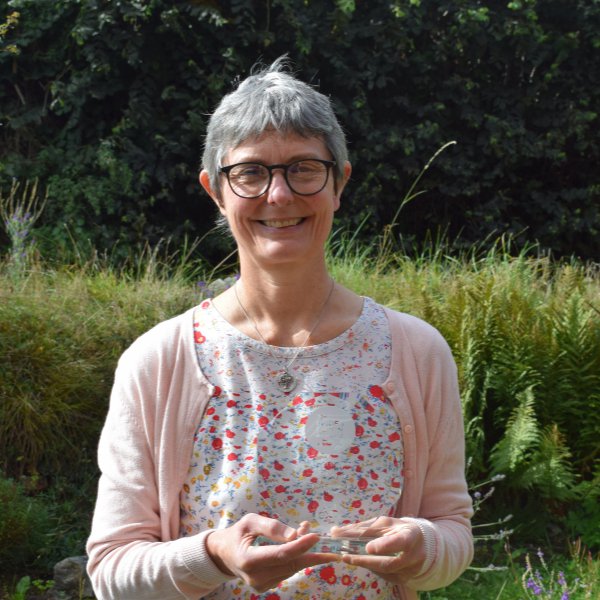