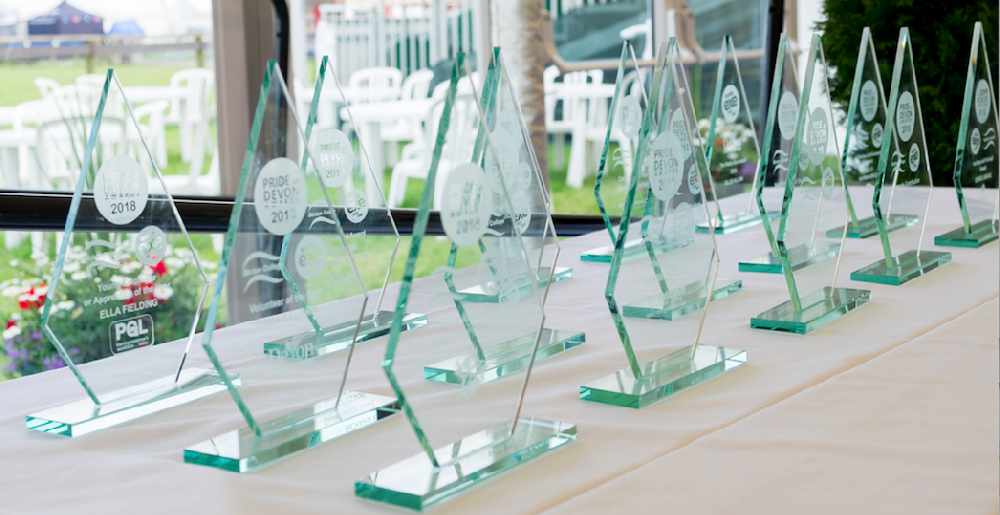 Special Recognition is proudly sponsored by Exeter Live Better - for people wanting to find out more about what Exeter has to offer.

Our special recognition award captures those nominations for which no other single category specifically stands out, so if you know someone who deserves a Pride of Devon award, but you’re not quite sure where they fit, this award could be the one for them.

Last year, Chris Martin won the award - not Chris from Coldplay! It's difficult for many men to express their feelings, which means when depression strikes, it can be dangerous. In Newton Abbbot, Chris, who's professional training has included suicide prevention, set up a branch of national organisations called Andy's Man Club where he supports people with mental health.

Entries close on Friday 14th August at midday. A panel of judges will pick one winner from each category. That winner and guest will be invited to a virtual award ceremony later this year.