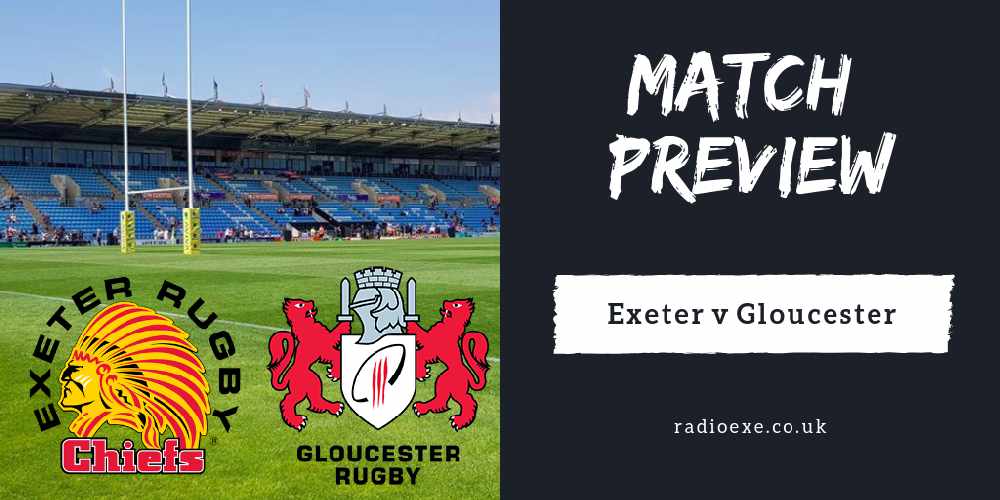 Baxter admits his side have struggled to hit top form in recent weeks, but feels a remedy is close at hand, starting with a big performance in tonight’s Round Four encounter against Gloucester.

“First and foremost, we didn’t play well enough last week,” Baxter told the clubs website. “Some of the stuff we’ve addressed is whether we got up to the intensity we needed to be at over the course of those games coming out of the Premiership Rugby Cup.

“We’ve had a good look at it, we’ve talked to the players about it, and I am not sure whether we were waiting for the Heineken Cup to come round a little bit, without really going after those Premiership games and practicing being right at the level we need to be for the Heineken Cup.

“It’s a really difficult balance and it’s not something yet we have got right as results are showing that. However, we do feel we are getting there and adjusting to situations as we go along.Sometimes, though, it’s the first time you deal with things where you learn the most.

CHIEFS SIDE TO FACE GLOUCESTER