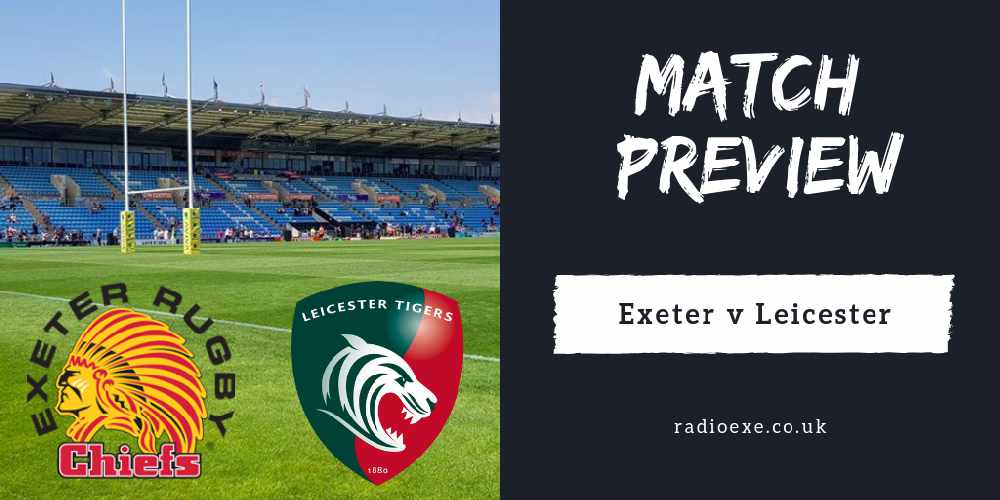 Fly-half Gareth Steenson starts with Joe Simmonds on the bench

Exeter Chiefs' Joe Simmonds, who came through the Chiefs academy, stamped his authority in the fly-half position last season. The 21 year-old won the Premiership Player of the Month award in March. Heading into the new campaign, there was a big question mark regarding who would play in that highly competitive position. It's been confirmed today that Steenson, the 2017 Premiership Golden Boot winner, has been selected to feature at fly-half against Leicester with Simmonds watching on from the bench.

Meanwhile, although the Chiefs will be missing the likes of England international Jack Nowell and Mitch Lees, who have both undergone summer surgery, it’s still a powerful mix of talent that will take to the field tomorrow.

Behind, Nic White and Gareth Steenson provide an experienced half-back axis, while Ian Whitten is joined in the centre by fit-again Ollie Devoto.  The back three is made up of Olly Woodburn, Santiago Cordero and Phil Dollman.

On the bench, there is also plenty of experienced cover in the shape of front-row trio Greg Holmes, Luke Cowan-Dickie and Harry Williams, while there is a first-ever inclusion in a Premiership squad for Sean Lonsdale.  Playmaker Henry Slade is also waiting in the wings should he be needed by Baxter.