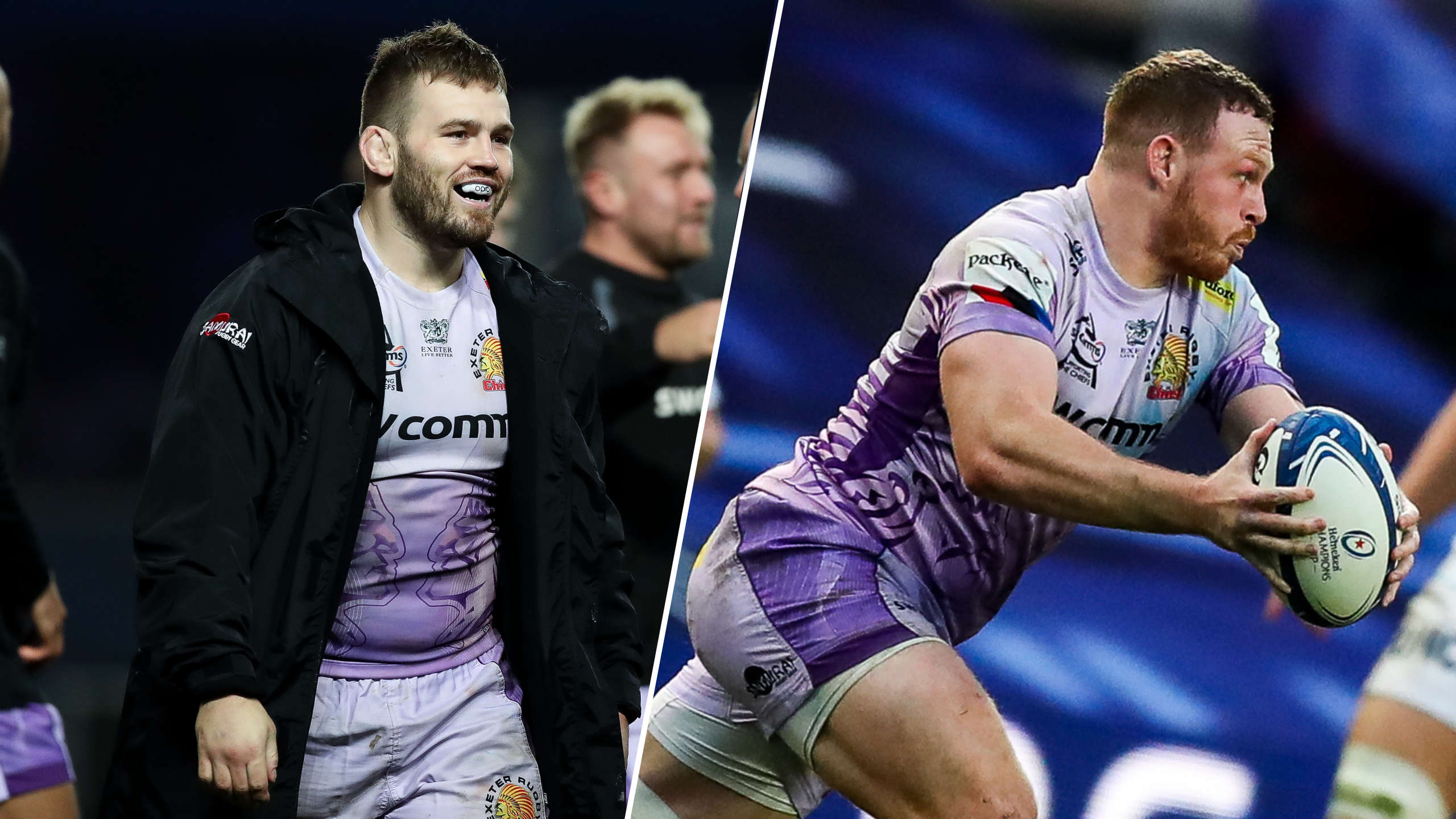 Exeter Chiefs duo Luke Cowan-Dickie and Sam Simmonds will make their first-ever starts for the British & Irish Lions this Wednesday.

The duo, who both came of the bench last week, have been names in the starting lineup to face Cell C Sharks at Emirates Airline Park. Club teammate Stuart Hogg has been named amongst the replacements.

The game, which will be televised, is the second of eight tour matches in the 2021 Lions Series.

“It’s a quick turnaround from Saturday, but we’ll be ready to go by Wednesday night,” said Lions Head Coach Warren Gatland. “I’m pleased we managed to come through the weekend’s game unscathed, and the boys have rested and recovered well. We feel like we’re slowly building, but, as ever, there’s still room for improvement in all facets of our game.

“Wednesday night is another chance for us to have a look at a few more combinations. I’m looking forward to seeing how the back row goes; it’s an exciting mixture and one that we hope will offer something a bit different.

“We expect another physical test against a side who are known for their power play and ambition. My congratulations to Tom, Josh and Adam ahead of their first starts in a Lions jersey.”