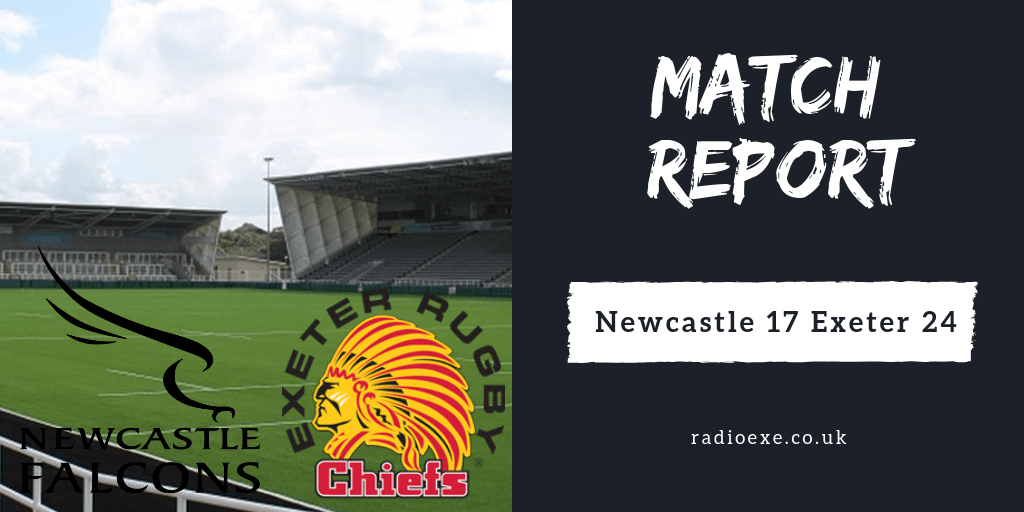 Two first-half tries from Sam Simmonds and another in the second from Matt Kvesic was enough to see off Newcastle Falcons under the floodlights at Kingston Park. The Simmonds brothers ran the show in a low scoring first-half. The duo scored 14 points between them.

But for a team that average 40 points per game this season, Exeter struggled to find their rhythm and unlock the Falcons defence in the opening half. Within two minutes, they found themselves 7-0 down.

Their response was rapid. Minutes after the restart, they were on level terms. Sam Simmonds, who pulled out of the Wasps game last week due to illness, was at the back of a trademark driving maul to touch down in the corner. His brother Joe kicked the extras.

Simmonds bagged his second try of the encounter before Toby Flood, former England International, kicked a late penalty to make it 10-14 at half-time.

It took 284 minutes for Exeter to kick at goal from a penalty this season – Which Simmonds calmly slotted away. Having kicked seven points, the young fly-half worryingly limped off the artificial pitch and was replaced by Gareth Steenson. Try scorer Simmonds followed him down the tunnel, replaced by Dave Ewers.

The two sides exchanged converted tries to bring the scores to within seven points, 17-24. The Falcons piled on late pressure, but the Chiefs defence stood strong to keep them at bay.

Man of the Match: Sam Simmonds 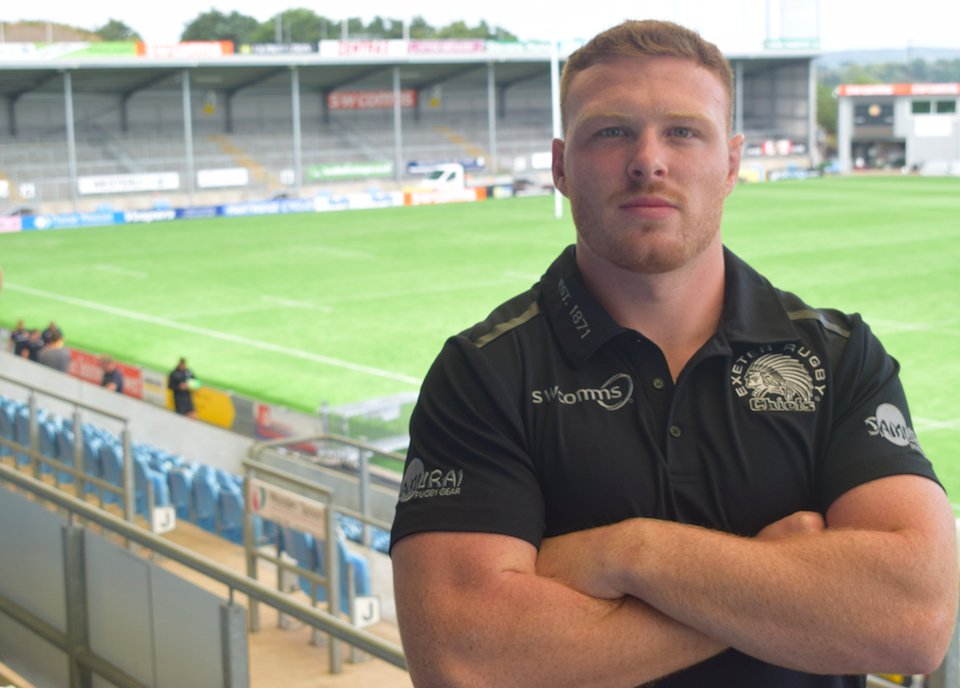