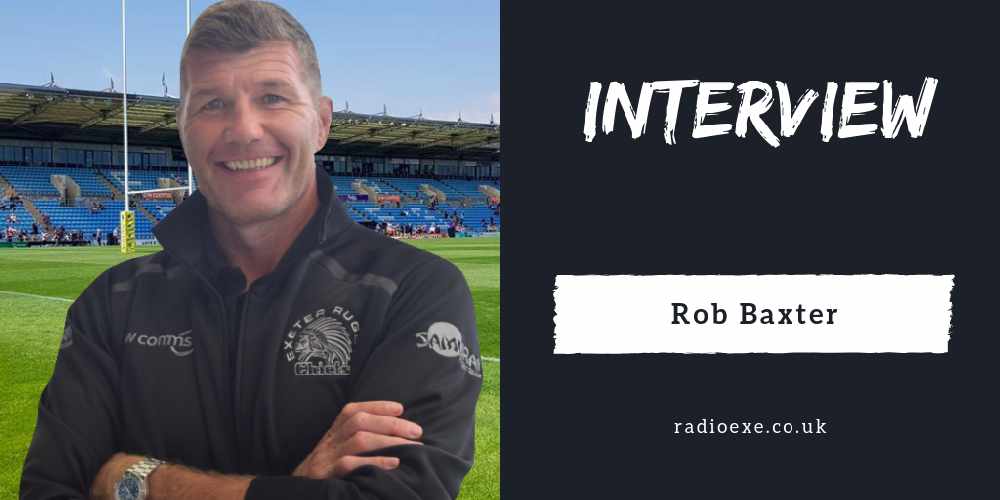 They've crowned themselves champions of England, now they want to go one step further

Rob Baxter's side will face Castres Olympique and Munster for the first time in competitive action, as well as Premiership rivals Gloucester. 2018 Premiership champions Saracens have been drawn in Pool 3 with Glasgow Warriors, Lyon and Cardiff Blues.

Despite having a challenge group, Baxter is feeling confident his side can excel in Europe:

Exeter Chiefs are back in action next week as they face Leicester Tigers at Sandy Park.